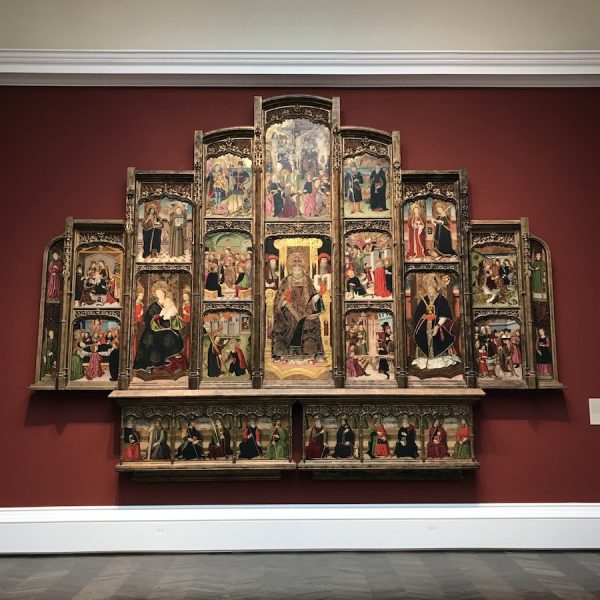 El Greco, Goya, and a Taste for Spain: Highlights from The Bowes Museum

The collection of John and Josephine Bowes, as Dallas’ Meadows Museum describes it, is an example of an art lover’s ability to turn history into taste. Curator Amanda Dotseth was on hand at a Meadows preview to explain how this collection began as an endeavor of a Spanish count, and went on to become the largest collection of its kind in the British Isles. This show wants you to know about the diplomatic process of two museums working together to celebrate a certain history. 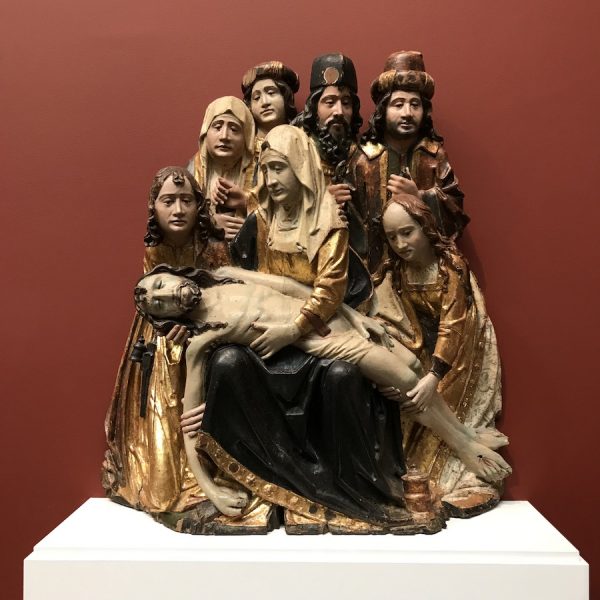 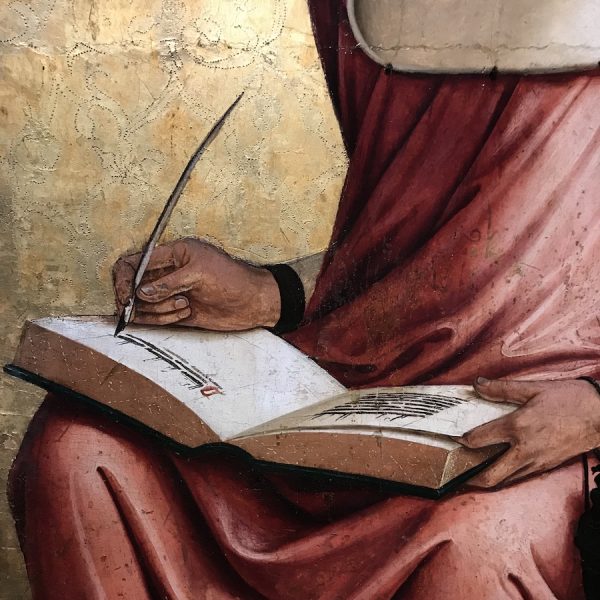 If you’re interested in the acclaimed permanent collection of Spanish art at the Meadows, which is on SMU’s campus, consider this show a temporary expansion. Meadows’ director Mark A. Roglán says these works double the number of pieces the Meadows currently has on hand from the same masters in its collection. The religious imagery is sensual and dramatic, and the public programming for this season offers opportunities to engage with the work.

Moments before leaving SMU, my better judgement told me I should use this rare opportunity of free university parking to visit another exhibition on campus: Elizabeth Moran: Against the Best Possible Sources at the Hawn Gallery, located within the Hamon Arts Library. 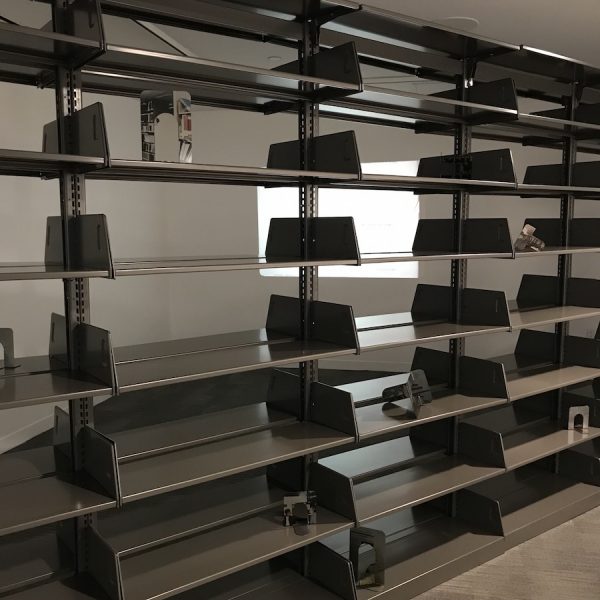 The exhibition presents as a shell: an empty room bisected by a deaccessioned library bookshelf from the library. A soundtrack plays a narrator who recounts past decorum and expectations for the legions of female fact checkers who worked under male bosses for TIME magazine, preparing the bedrock of information that made that kind of journalism possible. A slide projector rotates out vintage images onto a wall — usually banal, or too washed out to parse much detail. There’s a brochure, too, containing clips of the cogent murmurings of what these women thought about their job positions in the ranks of the fourth estate. Some of these statements feel like simple realities about the era, and are admitted defiantly. 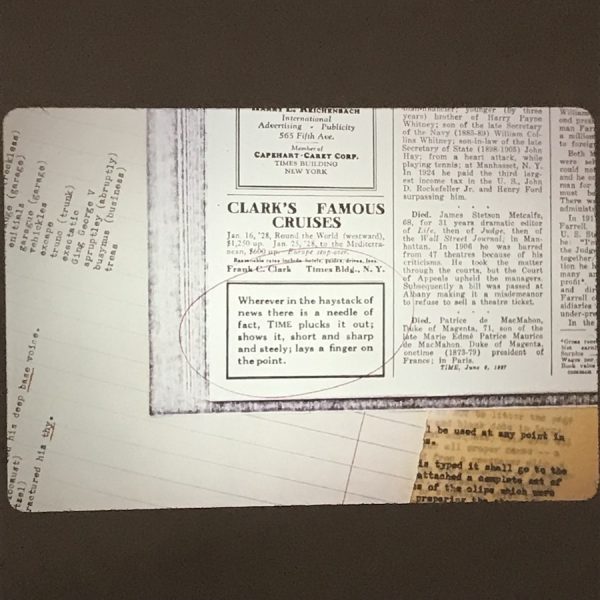 Moran’s site-specific installation brings up an inconvenient truth about the nature of journalism. It’s an institution that citizens of the so-called ‘developed world’ are reconsidering their relationship with. TIME’s fact checkers were all women until 1971. First-hand accounts of workers in these positions during this period of journalism are rare. Their concerns and thoughts about their labor have mostly been erased — left only as doodles in the margins of the reports compiled by their superiors. 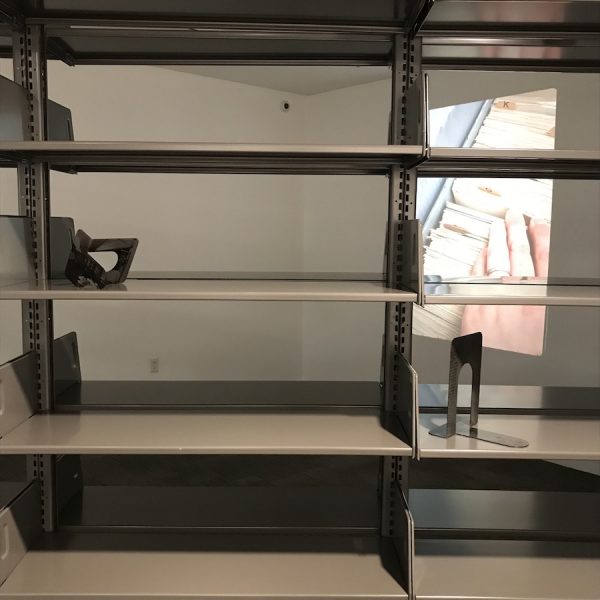 Curated by Olivia Smith, Elizabeth Moran: Against the Best Possible Sources is on view at the Hawn Gallery in the Hamon Arts Library at SMU through December 20, 2019.