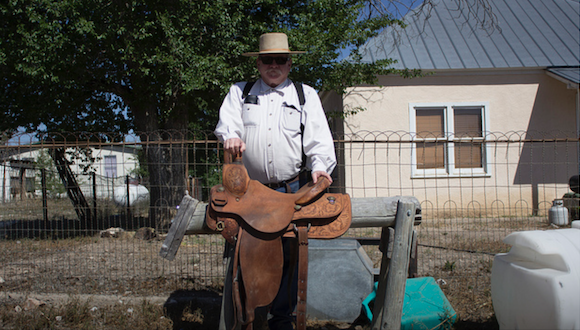 Texas Folklife, a state-wide non-profit, has announced the 2019 Apprenticeships in the Folk and Traditional Arts program awardees. Open to master and apprentice pairs from across Texas, the program continues the practice of traditional and folk arts in the broadest sense, including everything from broom-making to the art of creating custom cowboy hats.

Each artist participating in the program, in addition to receiving up to $2,500, will have their practice documented in audio interviews, photographs, and videos. While showcasing selected artists, this process also gives Texas Folklife a way to document these traditions for generations to come. The content created about the various processes will be shared on the organization’s website, and the artists’ works will be on view in-person at an exhibition later this year.

Texas Folklife’s apprenticeship program has been around since 1987. Recently, the program was awarded a $30,000 grant from the National Endowment for the Arts through the State Arts Partnership with the Texas Commission on the Arts.

“The Apprenticeship Program is crucial to our mission at Texas Folklife. This is one of the primary ways we help maintain the transmission of traditional arts across our state and across generations. We are thrilled to support these artists from diverse geographic regions of the state this year, including several from the Houston area, east Texas, the Rio Grande Valley, and west Texas.”

2019 Texas Folklife Apprenticeships in the Folk and Traditional Arts Awardees include: