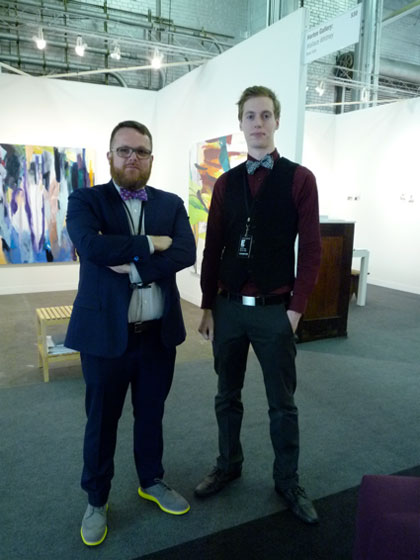 When Dallas-area art goers make their rounds this fall, they’ll have a new space to add to their itineraries: Sean Horton (presents). A project of art dealer Sean Horton, the gallery will occupy a Mission Revival storefront in the city’s Oak Cliff neighborhood. The opening of Horton’s new gallery is a sort of homecoming for the dealer, who for years has been based in New York. He said in a press release about the opening of Sean Horton (presents):

“I hope to spark a dialogue with the visual landscape of the neighborhood while continuing to cultivate the gallery’s international audience. As a native Texan from the area, I feel that this opportunity represents a homecoming to a city where, in my early twenties, I first discovered contemporary art.” 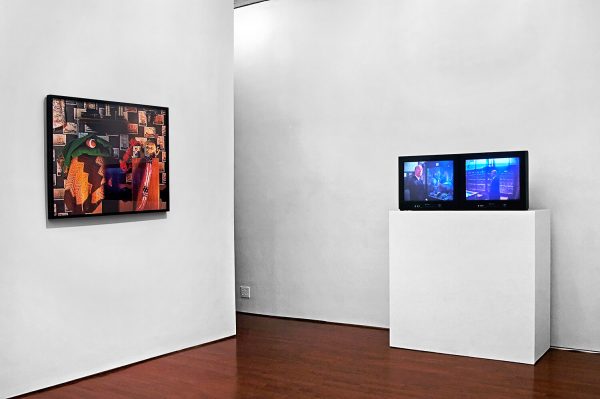 In 2006, Horton opened his first space, Sunday L.E.S., in New York’s Lower East Side. At the time he was one of a handful of dealers in the neighborhood. Since his first space opened, Horton has operated galleries under various names in various New York neighborhoods, including Chelsea, Chinatown, and Rose Hill. He also ran a gallery in Berlin, Germany. In late 2014, Horton merged one of his spaces with Zieher Smith, forming the short-lived Zieher Smith & Horton gallery. 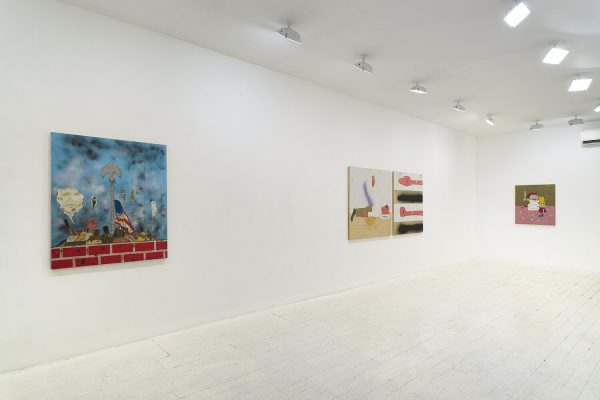 Throughout his career as a dealer, Horton has helped launch the careers of emerging artists, many of whom have gone on to enjoy national and international success, including Michael Berryhill, Elijah Burgher, Trudy Benson, Leidy Churchman, Keltie Ferris, Kate Groobey, and Kirk Hayes. In an interview with Scott Robinson for Painting is Dead, Horton talked about the kind of art that piques his interest, saying that his tastes paired up well with those of Andrea Zieher of Zieher Smith:

“I have noticed that we both appreciate works that exhibit a certain kind of materiality; often that is a focus on tactility and color. We both seem to root for the underdog by showing work that falls outside of current trends. I think that we appreciate stories, personal narratives, and understand artwork in terms of sincerity. In that regard, we have both done shows by artists well into their 50s, 60s and beyond –which are sometimes their solo debuts.” 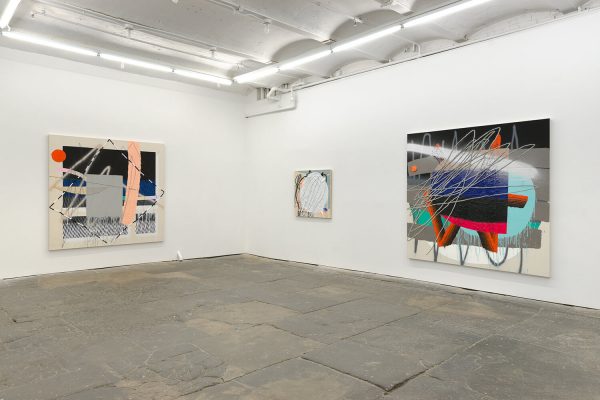 Horton’s new gallery in Dallas won’t be his only endeavor: he still plans to maintain a New York office to focus on private sales, advisory services, and collections management. Additionally, Horton plans to participate in international art fairs and produce temporary pop-up shows around New York. Sean Horton (presents) is expected to open in September.

Whose America is This? Leo Gabin at Sean...