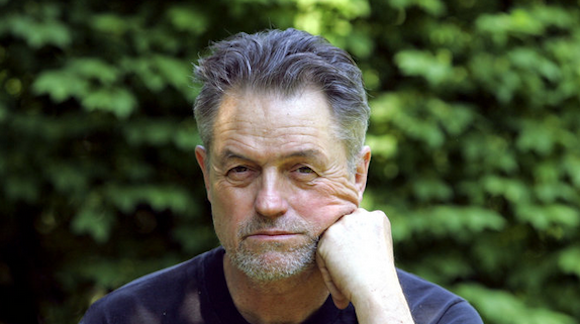 Robert Jonathan Demme, American filmmaker, producer, and screenwriter died yesterday at his home in Manhattan at the age of 73, reports The New York Times. He died of complications from esophageal cancer, according to a statement from his publicist.

For the punk rockers and new wavers who had already graduated from the John Hughes fare, Jonathan Demme defined eighties films. Beginning with Melvin and Howard in 1980, he also made one of the best concert documentaries of the time, Stop Making Sense (1984) about the Talking Heads. (David Byrne would take a stab at directing a couple of years later with the critically acclaimed True Stories.) The quirky, action romance Something Wild (1986), the Mafia-style comedy Married to the Mob (1988), and the Spalding Grey performance in Swimming to Cambodia (1987) topped off the decade of Demme.

Of course, Demme is best known for directing The Silence of the Lambs (1991), for which he won the Academy Award for Best Director. He later directed the acclaimed films Philadelphia (1993) and Rachel Getting Married (2008). But to look at his imdb filmography, it turns out that he was quite prolific in television, music videos, documentaries, and many other films, which include his start with director Roger Corman.

Demme was also a prominent collector of outsider art, which he referred to as an “addiction,” reports Artnews. When he decided to sell 80 percent of his collection, primarily work by self-trained artists in Haiti, in 2014, he was one of the word’s leading Haitian art devotees. The auction was estimated to bring in over a million, and much of that was donated to a cultural center in Port au Prince.

Janet Maslin of The Times wrote, “Jonathan Demme is the American cinema’s king of amusing artifacts: blinding bric-a-brac, the junkiest of jewelry, costumes so frightening they take your breath away. Mr. Demme may joke, but he’s also capable of suggesting that the very fabric of American life may be woven of such things, and that it takes a merry and adventurous spirit to make the most of them.”