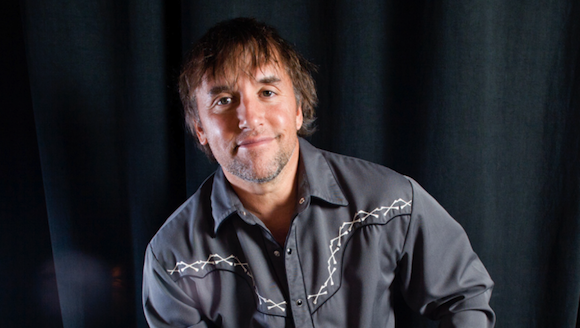 Lt. Gov. Dan Patrick and State Senator Lois Kolkhorst announced the filing of SB6 early this year. Called the “Texas Privacy Act” or the “bathroom bill,” it seeks to ban transgender people from using the restroom that aligns with their gender identity. Austin-based Director Richard Linklater, along with the American Civil Liberties Union (ACLU) of Texas and Legacy Community Health, a nonprofit health center with clinics across Southeast Texas, are speaking up against it, reports Rolling Stone.

Linklater, acclaimed director of many films, including Slacker, Dazed and Confused, School of Rock, and Boyhood, creates a smart and funny one-minute spot called “Taking a Seat, Making a Stand” with the tagline “I pee with LGBT.” Watch below:

Thanks for getting involved in this issue Rick!