Donald Lipski Will Have Houston Peering UNDER Buffalo Bayou 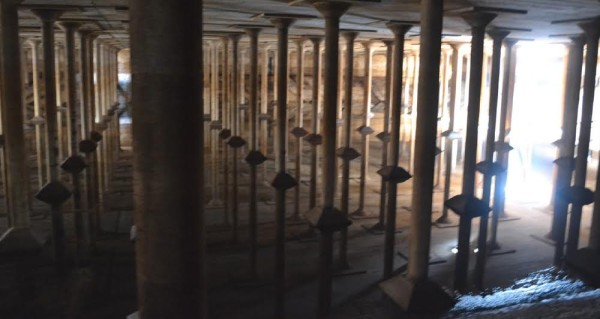 a blurry pic of the cistern

In the regeneration of Buffalo Bayou throughout the Buffalo Bayou Park Project in Houston, a giant underground cistern (the size of a football field) was rediscovered. It was a reservoir for Houston drinking water early in the last century, until it sprang a mystery leak and it was drained and decommissioned decades ago.

Artist Donald Lipski, who once upon a time lived in Houston, is building a new permanent public artwork for Buffalo Bayou: a periscope that allows people to peer down into the cistern. The periscope will be housed in a jasmine-covered arbor. The view from the periscope will also be viewable online. The cistern itself will eventually be transformed into an artspace. 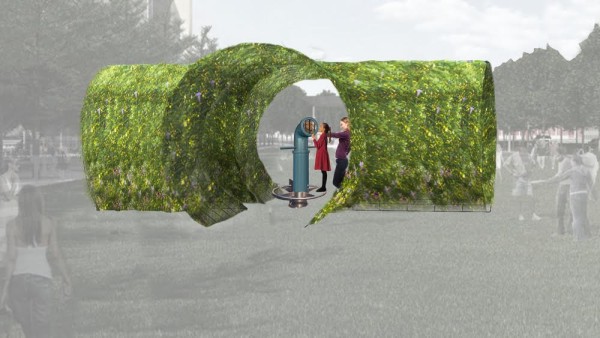 rendering of the periscope

The Buffalo Bayou Partnership Wants to Take You...