Brandon Zech and Rainey Knudson count ’em down, with a special bonus appearance by veteran Houston gallerist Barbara Davis at the end! 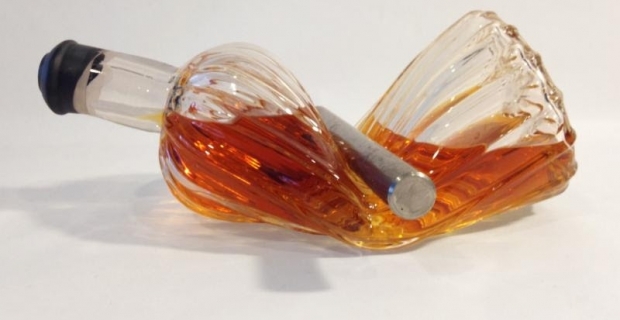 An exhibition featuring a series of new Scotch filled glass creations made over the last year by artist Donald Lipski with glass artisans at The Museum of Glass in Tacoma, WA; Wheaton Arts in Millville, NJ; and at his Red Hook, Brooklyn studio. 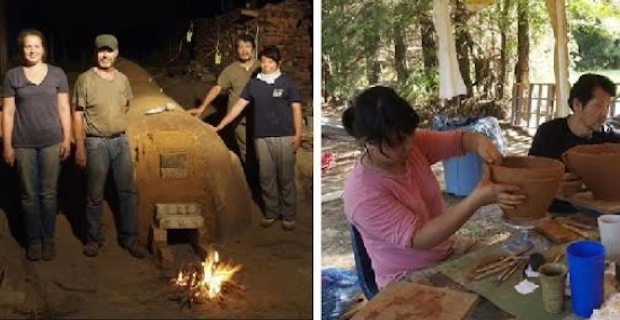 A free, one-day symposium on ancient Japanese ceramic arts and the collaborative project of Japanese sculptor Tadashi Hirakawa and a team of archaeologists whom have uncovered ancient tsuchigamas (dirt kilns) and have been working for several years to recreate the ancient kiln type. 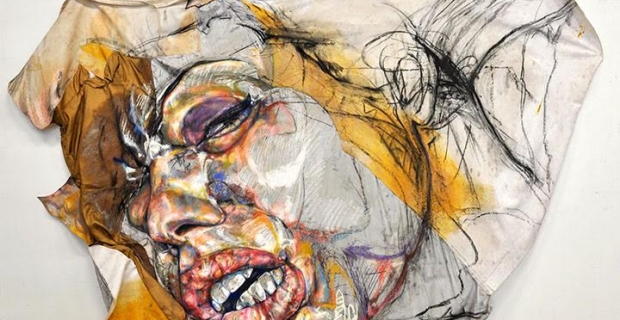 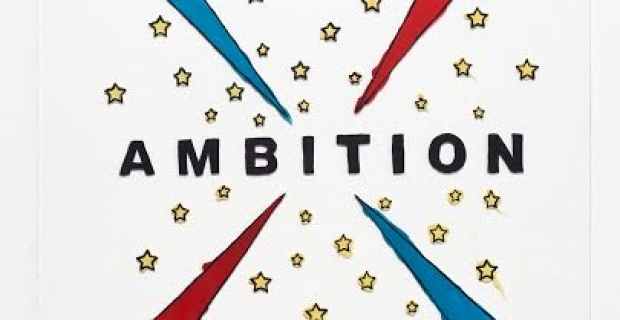 Donald Lipski Will Have Houston Peering UNDER Buffalo...

Thank you for the cities! There was even one I didn’t know existed in Houston.

babs, stay out of the lipsky whiskey! and you have been in the biz longer than 30 years my dear. best interview ever. xoxoxo – s

Ha, this is great. Good ole Barb, “glasstire doesn’t know anything”. Then when asked to collaborate, “I love glasstire”. And so the dance goes