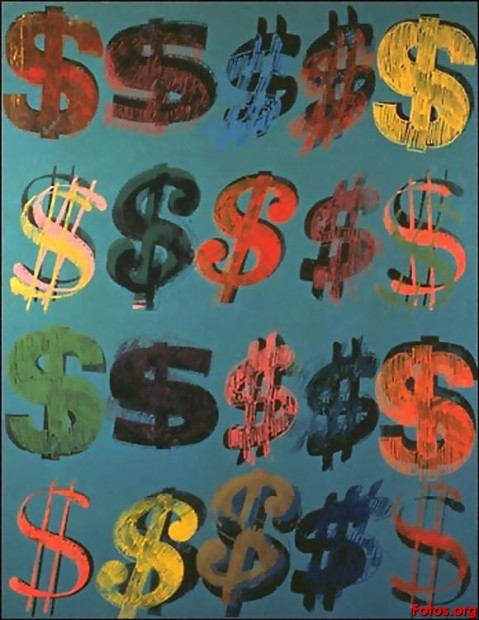 The National Endowment for the Arts isn’t funding art like it used to back before the so-called cultural wars led to the gutting of the budget. But that doesn’t mean there still isn’t important funding up for grabs. The NEA announced their spring arts grants, which included a total of 37 grants for Texas arts organizations totaling $1,685,900. Typically, performing arts organizations gobble up the majority of those funds, but there are some visual arts organizations and related programs that will benefit. Here’s who:

Though the organization is not in Texas, the Cultural Landscape Foundation received $35,000 to support its online database, What’s Out There, which will tap landscape architecture faculty and students from four Texas universities to research and photograph the historic, designed landscape of Texas.

The Texas Commission on the Arts: $911,900 to supports its programing, including arts grants.

The University of Texas at Arlington: $15,000 to conduct a study which tries to measure the impact of arts industries and small-scale urban manufacturers on the economy.

Houston’s Diverseworks: $25,000 for the DiverseDialogues Series, which brings international artist to Houston to engage with local communities.

The Houston Arts Alliance: $40,000 for the Houston Folklife and Traditional Arts Program.

The Ellen Noel Art Museum of Odessa: $20,000 to support its programing for the visually challenged.

The National Association of Latino Arts and Culture (San Antonio): $40,000 for a program which offers arts management training to mid-career artists

And finally, our very own Glasstire received $25,000 to support the expansion of what we do, which is bring you news like this. High fives all around, Texas Art.