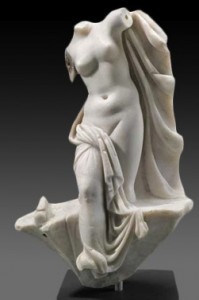 A 2,000-year-old statuette of the Greek goddess is too hot for the San Antonio Airport: an image of “Aprodite Emerging from the Sea” advertising the San Antonio Museum of Art’s exhibition “Aprodite and the Gods of Love” was censored from three venues in San Antonio, creating a micro-scandal and a lot of national publicity. 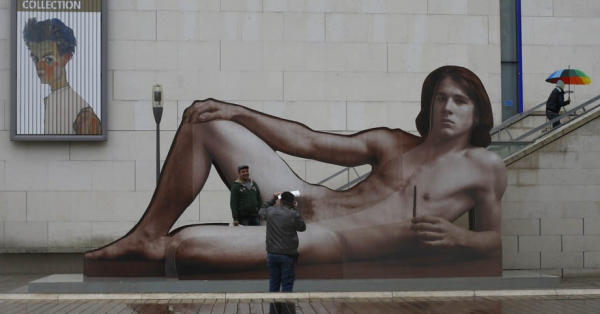