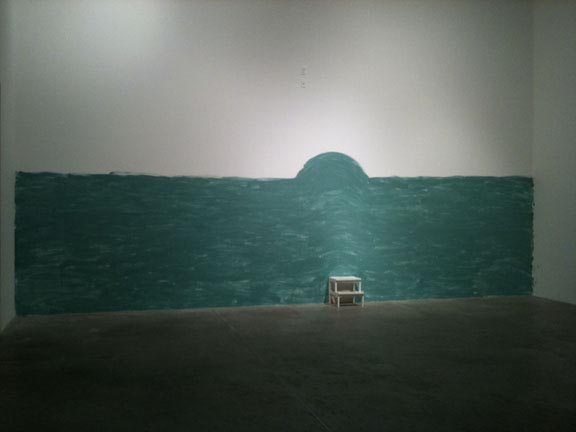 It’s really difficult to talk about foreignness.  I really discovered this in 2006 when I returned to live in Austin after living in Mexico City preceded by a research stint in El Salvador.  I was in my home country, in my home-town, and speaking my native language, but I had really never felt so foreign, customs felt forced, and by that point I was even struggling and tripping over the English language.  I was foreign in my own home.  It was a strange thing to realize, and the realization never really subsided.  Instead small factors kept popping up over the years that reminded me of my physical “place”: “don’t say hello with a kiss on the cheek, shake hands”, “don’t speak of politics and culture because it’s rude”, “do not order a beer with lunch”.  Little things, really, but little things that were always running through my mind, reminding me of my foreignness, and dictating my behavior so I didn’t stand out like a sore thumb. 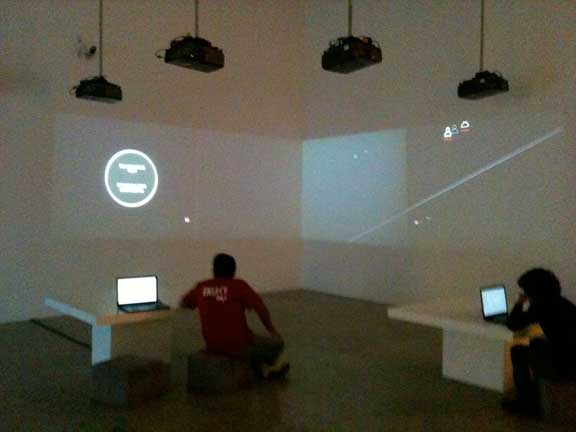 I head heard that the famed Andrea Giunta, director of the Center for Latin American Visual Studies (CLAVIS) at The University of Texas at Austin had co-curated an exhibition at the Museo Universitario Arte Contemporáneo, or MUAC and recently went to see it.  I was instantly struck with the absolute beauty of the exhibition Extranjerías, translated loosely as “Foreigners.”  Co-Curated with Nestor Canclini, Extranjerías explores the notion of “foreignness,” through the work of eight artists, and with a simple ten works captures the felling of being “out of place”, no matter what that place is defined as. 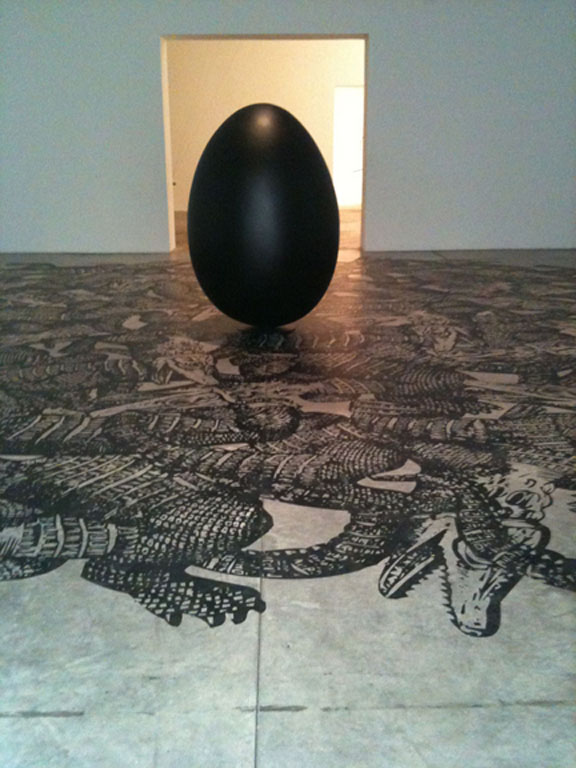 The exhibition was quiet, poetic and absolutely stunning.  It hit a personal chord with me because I frequently feel out of place.  The exhibition did not attempt to ground the idea of place, or show that the artists were attempting to come to terms with this place and live in it, but rather, exist with it, in a parallel “foreignness.” 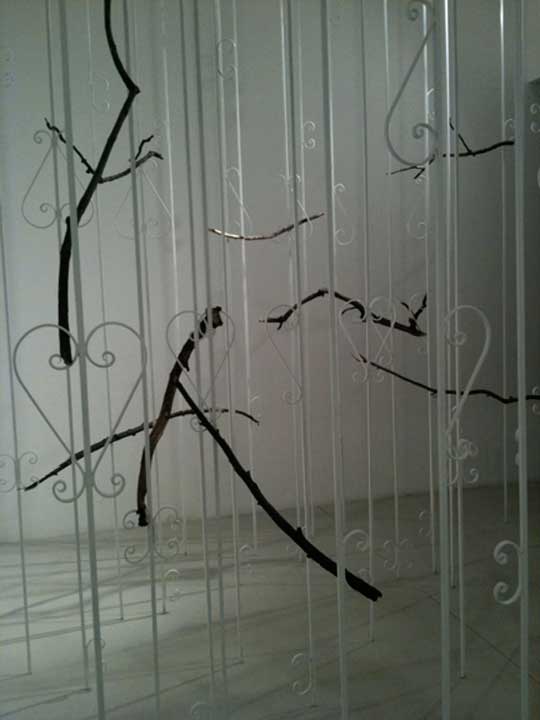 While my images definitely do not do justice to the exhibition, I have to say that it is one of the most quietly resonating shows I have seen in quite some time.  The exhibition will be on view at the MUAC until July 22nd, and features work by Carlos Amorales (Mexico), Graciela Sacco (Argentina), Leonardo Solaas (Argentina), Begoña Morales (Peru), Jorge Macchi (Argentina), Regina Silveira (Brazil), and Mieke Bal (Netherlands). 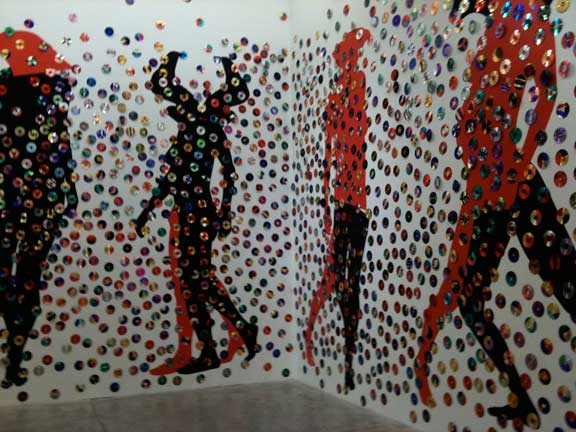 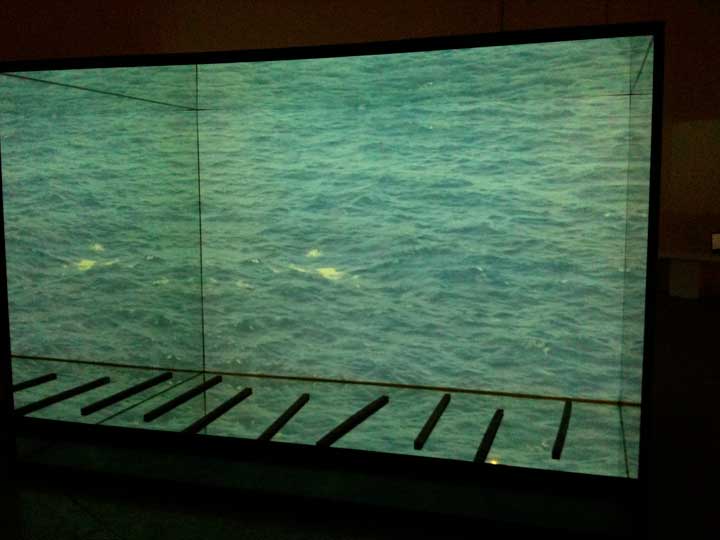