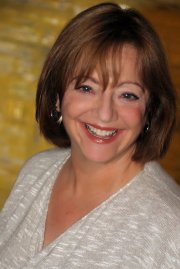 The Austin-American Statesman’s Jeanne Claire van Ryzin reports that longtime Arthouse Director Sue Graze will be teaching a graduate seminar at UT called “Staying in the Game”, focusing on career preparedness for studio artists, funded by a two-year $40,000 grant from the Marketplace Empowerment for Artists (MEA) program grant of the Emily Hall Tremaine Foundation. Graze, whose 13-year tenure at Arthouse included an ambitious expansion and new building, followed by scandals and economic woes, left the organization in October, just before its merger with the Austin Museum of Art.

Update: Artists strike back at Arthouse