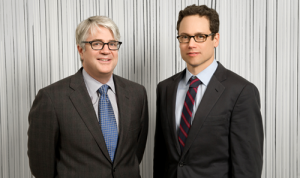 Janelle Zara of ARTINFO reports via the Huffington Post that Dallas Art Fair Founders Chris Byrne and John Sughrue are organizing modern art and design fair (not unlike the upcoming Lawndale Design Fair in Houston, but presumably, bigger) as a benefit for the San Francisco Museum of Modern Art. The new fair, called FOG (which “doesn’t stand for anything”), drifts in to San Francisco’s Fort Mason Festival Pavilion on January 16-20, 2013.

The Unnameable: Send Me SFMOMA

We will try to be there!