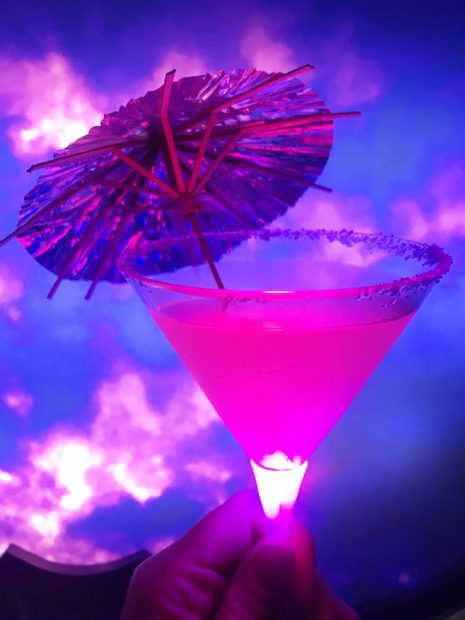 Photos by the author unless otherwise noted

Disturbance, an immersive experience at Sweet Tooth Hotel in Dallas, is high on spectacle, but lacking in substance — saccharine sweet like its overpriced glow-in-the dark drinks. The sets are full of glitter, glitz and psychedelic video projections. The premise is a 1999 New Year’s Eve party, evoking Hotel California where you can “check out any time you like, but you can never leave,” with a sly nod to American Horror Story’s season 5 (Hotel) — but without any of the horror or suspense. 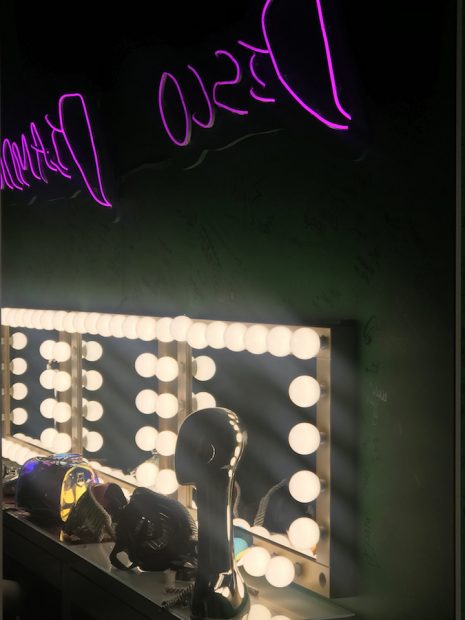 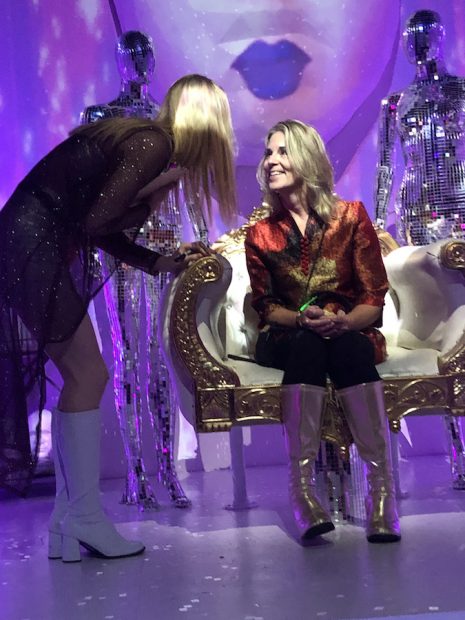 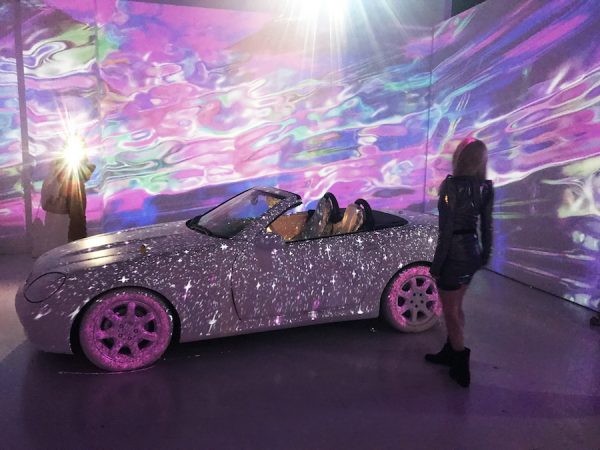 After checking in at the lobby, we were asked how many Instagram followers we had, and were given name tags with that number as our identifying labels. There were three main rooms, and the audience could wander throughout and engage with the props and/or performers. At various times during the event, I was selected to sit in the golden chair, asked a series of questions, and told I was a perfect candidate. I was offered candy and “meds” at regular interludes by a glittery young man in a pink jumpsuit adorned with pink teddy bear earrings. He seemed slightly offended that I questioned whether his candy was laced with LSD. I refused to take the “meds” and he wasn’t too pushy about it. In one telling moment, sitting in a blinged-out, bejeweled Mercedes, he told me to escape while I can. I should have taken his advice. 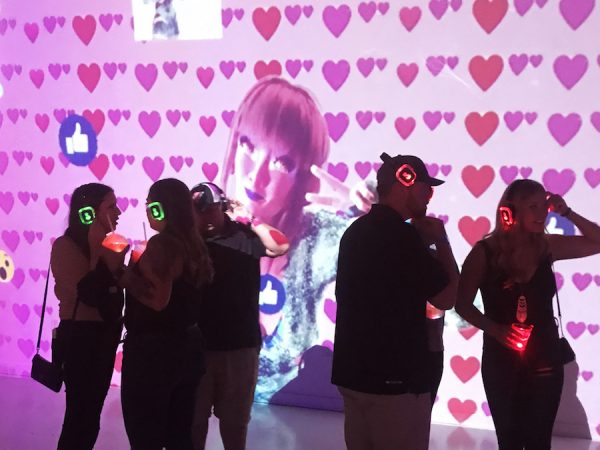 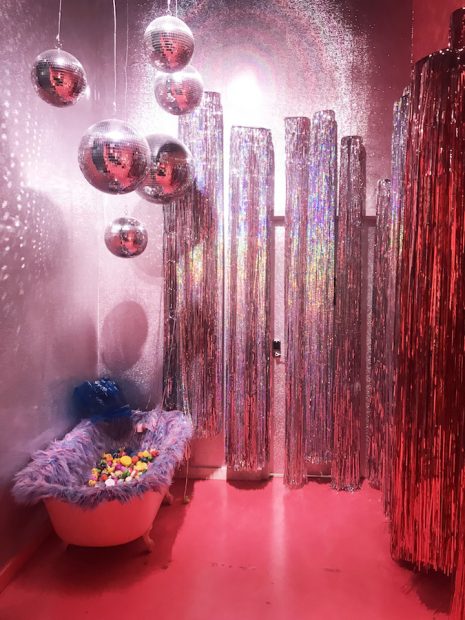 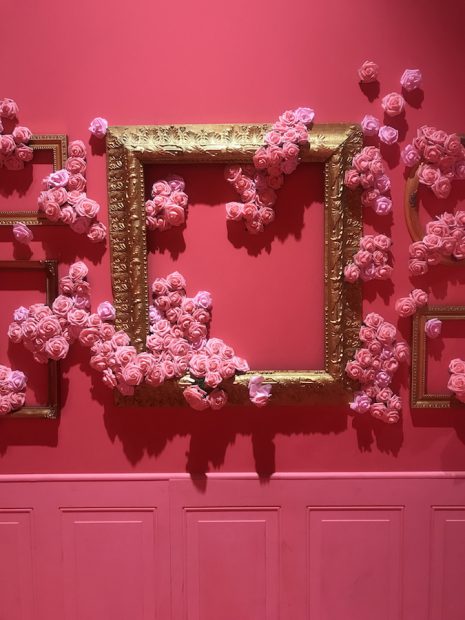 Each guest was given a set of headphones, and could change the audio channels in order to match the colors of the respective rooms. The narrative’s crux was in the audio recordings, but it was difficult to focus on the audio while also engaging with the performers and other visitors. Interaction with the performers was usually limited to one-liner questions. There was a disconnect with the setting being in the year 1999 (with Prince’s famous song playing in the background — a song about partying, since the end of the world is upon us) set against Sweet Tooth’s emphasis on today’s social media, social influencers, taking selfies, and bragging rights based on your number of followers. 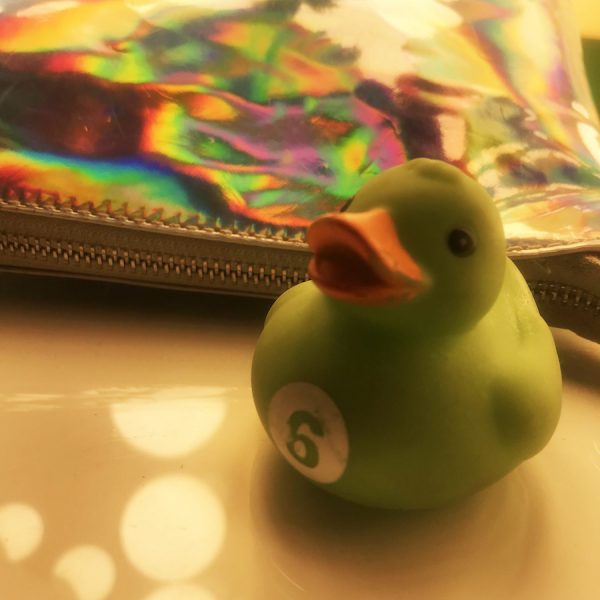 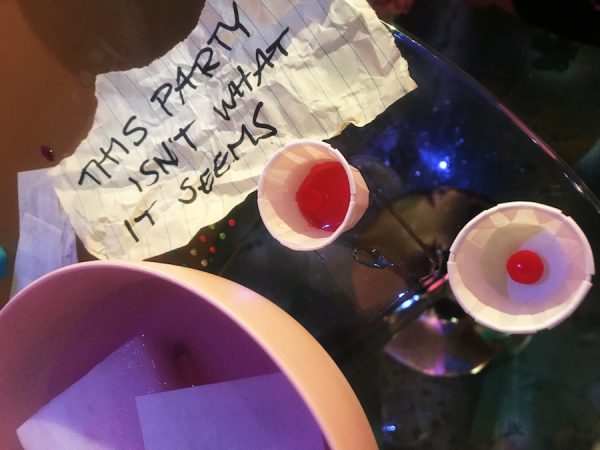 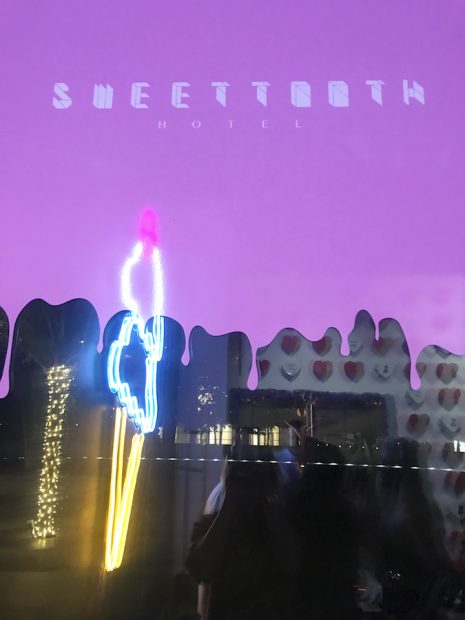 I’m a big fan of Hilly Holsonback’s work and booked the ticket primarily to see her. Unfortunately, the Sweet Tooth script didn’t allow her to put her gifts to good use. The evening was fun for a hot minute, but after taking the requisite selfies, I chose my own ending and left.