by Jessica Fuentes May 13, 2022
FacebookTwitterEmail

The Museum of Geometric and MADI Art in Dallas recently announced that it is closing due to losing its lease, effective May 31, 2022. 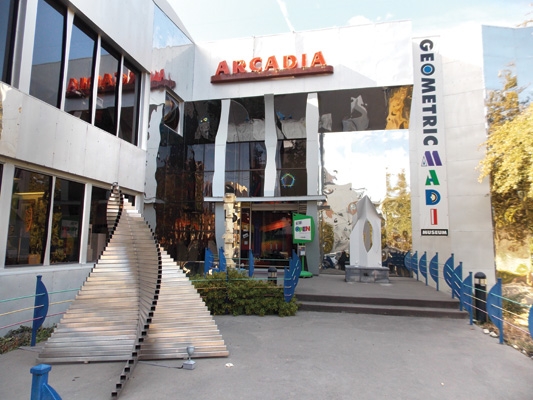 Exterior of the Museum of Geometric and MADI Art.

Opened in February 2003 by Bill and Dorothy Masterson, the museum was the first to focus on MADI art, a movement founded by Carmelo Arden Quin. MADI art refers to non-representational, hard-edged works that extend beyond a standard rectangular or square frame. 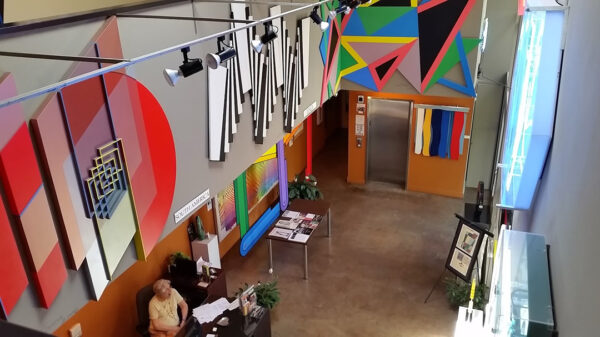 Interior of the Museum of Geometric and MADI Art.

To date, the museum has been subleased under Mr. Masterson’s law firm, Kilgore & Kilgore. However, according to a letter from the museum’s Board of Directors, the building owner has chosen not to extend the lease and “will probably sell the building.”

As the museum has no permanent source of funding, losing this lease means that the organization will close indefinitely. According to the nonprofit’s 990 form, the organization only lists two employees, both of whom volunteer their time. The museum is placing large-scale permanent collection works in storage for a possible reopening at a future date. According to the Board, other works will be sold or donated to minimize costs associated with storage.

Currently, museum members are invited to purchase works at discounted prices through Saturday, May 14. The sale may be open to the public after this date, with funds being used to cover costs related to closing.

The Museum of Geometric and MADI Art Announces...

It is a wonderful resource. I hope it finds a new home.