The Museum of Geometric and MADI Art Announces Biennial Winners 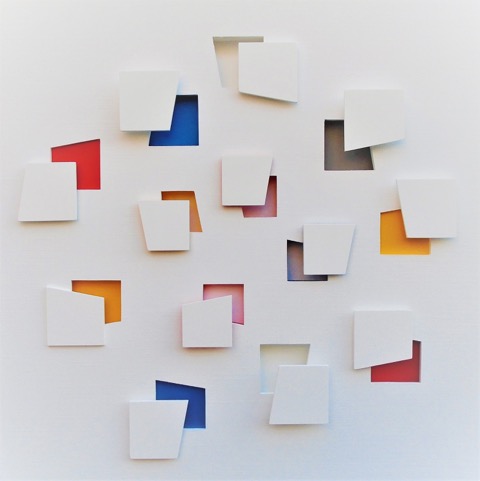 The Museum of Geometric and MADI Art in Dallas is the only museum in the U.S. dedicated to geometric art and the MADI movement. MADI, a non-representational abstract movement formed in the Argentina in the late 1940s, is usually understood to stand for Movement, Abstraction, Dimension, Invention (and also a reference to the Republican forces in the Spanish Civil holding Madrid). The works are characterized by jagged shapes and flat, defined colors.

The museum announced the winners of its Biennial, which is titled Origins in Geometry. The work of the winners and finalists will be featured in an exhibit at the Museum opening July 26 and continuing through October 20, 2019 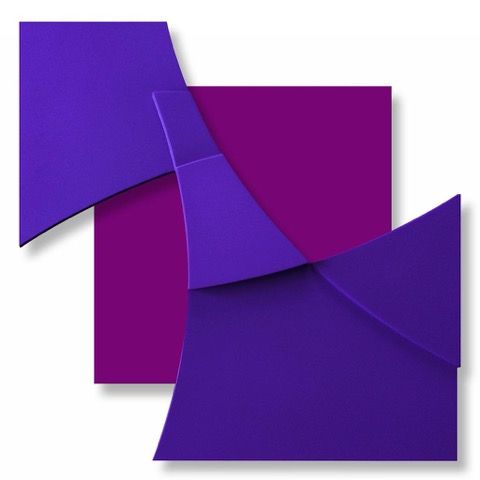 The Biennial Winners are: 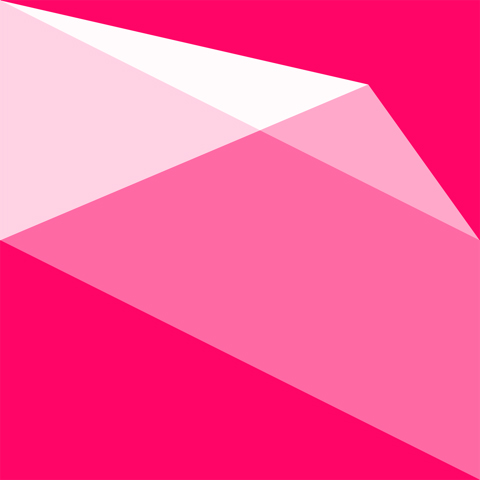 The Museum will host a reception honoring the prize winners Friday, July 26 from 6 p.m. until 8 p.m.

The Museum of Geometric and MADI Art in...