In Pictures: Benin Bronzes in Germany, and in a Houston Antique Store

by Christopher Blay May 5, 2021
FacebookTwitterEmail

In a joint declaration from a consortium of interested parties: Germany’s Minister of State for Culture and the Media, Monika Grütters, the Benin Dialogue Group, the City of Cologne, and Germany’s Federal Foreign Office are the participants who have pledged to return the Benin Bronzes to Nigeria. In the statement, the Benin Dialogue Group announced its support for the Edo Museum of West African Art (EMOWAA), to be built in Nigeria.

The group also agreed to hold further talks with their Nigerian partners, pledged transparency going forward, and set a timetable for future talks. As described in a report by the BBC, “British troops looted thousands of artworks known as the Benin Bronzes from the Kingdom of Benin, in present-day Nigeria, in 1897.” According to the report, among the looted art, The Ethnological Museum of Berlin holds more than 500 pieces.

I recently visited an antique shop in Houston and discovered several bronze statues from Benin. Below are images, one from The the Hamburg Museum of Art and Trade, and from my antique store visit a couple of weeks ago. 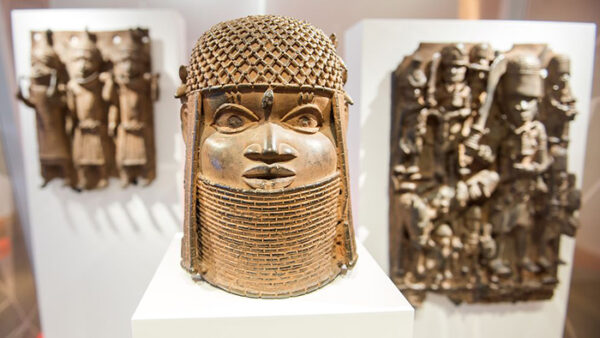 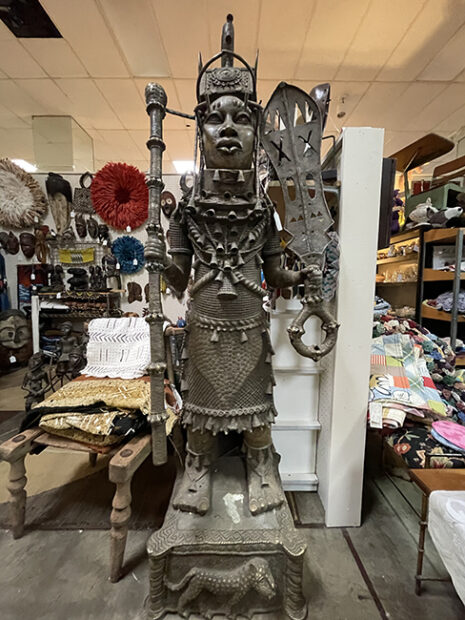 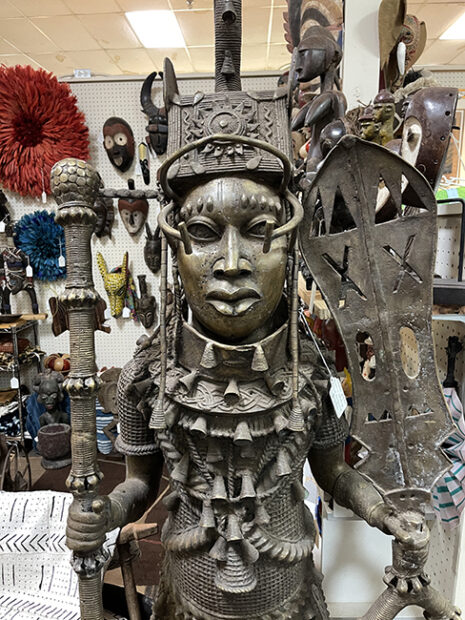 Close-up of Bronze Benin statue at a Houston antique shop 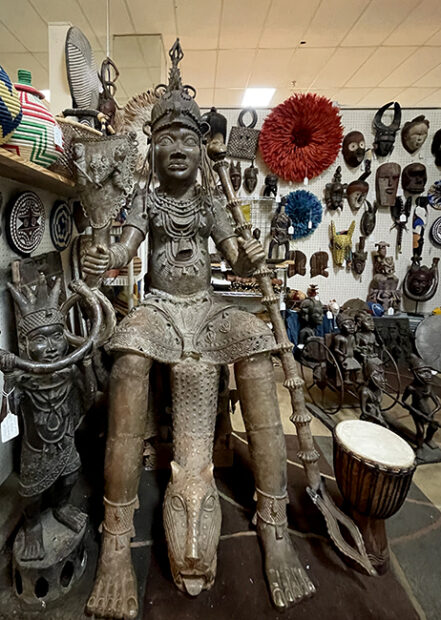 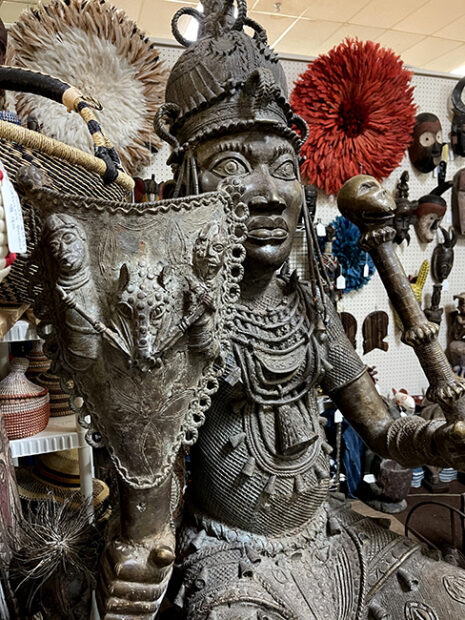 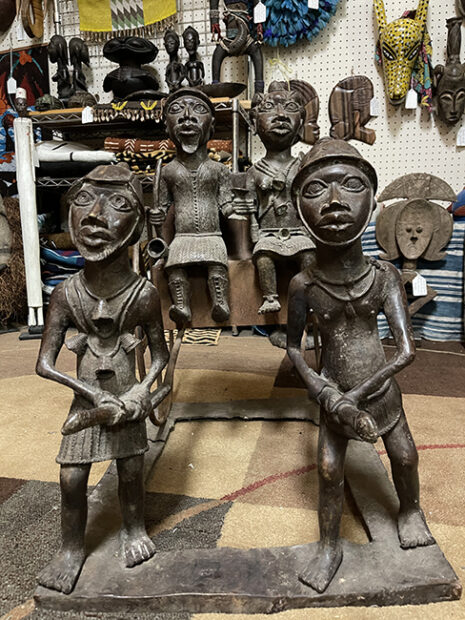 Four bronze figures from Benin at a Houston antique shop

Christopher, did you get any provenance on these pieces? I’ve seen several exhibits of the 19th century Benin Bronzes and there’s something about these pictured that seems “wrong”. Size for one thing, the embellishing of the iconography seems to ‘over the top’. There are still bronze casters in Nigeria, some using the ‘old ways’, but others who have modern equipment with a greater ‘pour capacity.
Just wondering?

Jack, unfortunately, no. The tag said Benin, from Nigeria. Assuming Benin City since it also listed Nigeria. Doubtful that the antique dealer has provenance to share.