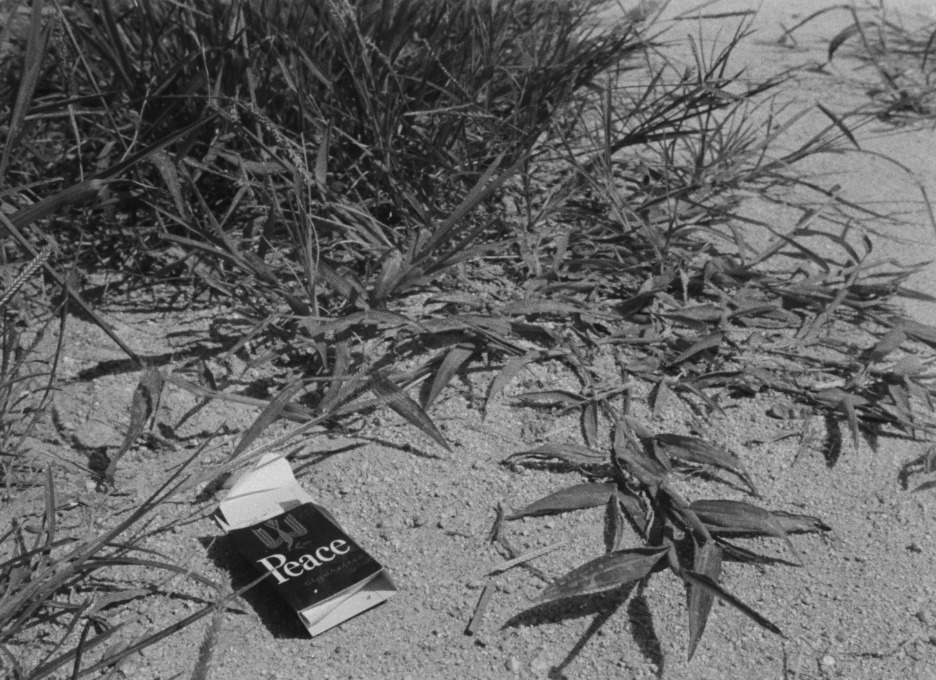 Sorry for the pause; I fell into a bit of spiritual ennui and had to binge the last three seasons of The Sopranos. But I’m back on the art wagon! Alain Resnais’ melancholic, rapturous brief encounter between two married people (a French woman and a Japanese man) in the scarred city of Hiroshima is a jewel of the French new wave movement. Absolutely astonishing cinematography and an urgent philosophical core that reckons with the enormity of using nuclear weapons. Obviously a huge influence on Richard Linklater’s Before trilogy. 5/5 (Amazon and Criterion Channel)
0 comment

New Series: Movie of the Day: “Get Carter”