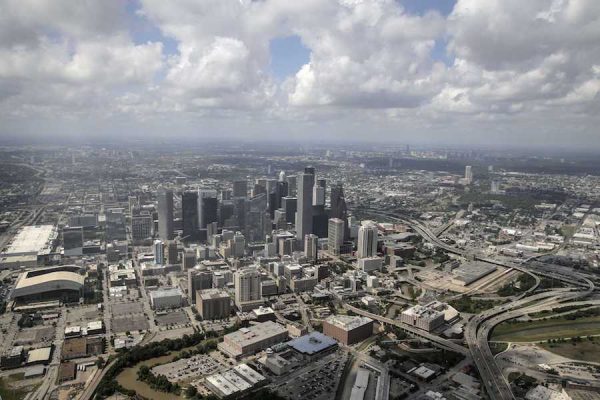 A new white paper by SMU Data Arts predicts rapid demographic change for Houston and calls for a representational overhaul in its Arts and Cultural Organizations. By 2045, the number of Hispanic residents in Houston will become a majority. Currently, non-Hispanic whites make up only about one third of the population of Houston but occupy three quarters of the work positions in Arts and Cultural Organizations.

Another finding was that arts and cultural employees tend to be younger: 43% are under 35, except for senior staff positions, which are only 8% of jobs. Women and LGBTQ people are, generally, more represented in the arts and culture workforce. Women make up 65% of the workforce (and are 50% of the population), while LGBTQ people make up 13% of the workforce (and are estimated as 3% of the population).

The study will hopefully be a blueprint for arts and cultural organizations to reflect the changing landscape of Houston. States Zannie Voss, director of SMU DataArts: “Advancement toward a future where everyone has equal opportunity to participate in the arts begins with a baseline understanding of who works in and attends the arts today. Our findings point to areas of opportunity for growth and change.”

The full white paper can be downloaded here.