The Living Art of Mérida

by Neil Fauerso May 6, 2019
FacebookTwitterEmail 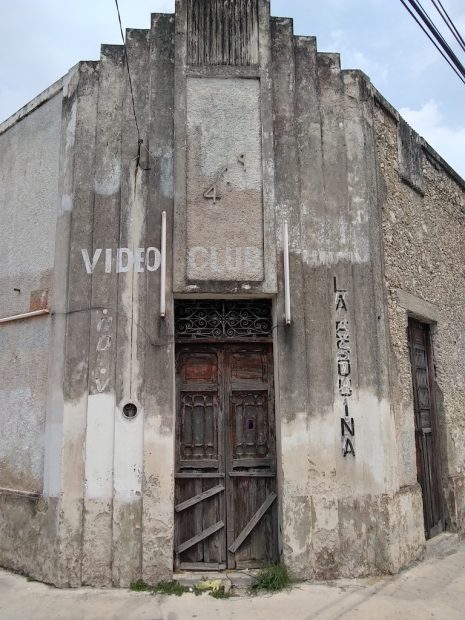 Mérida, a city in Mexico, is the capital of the Yucatán state. One of the oldest continuously occupied cities in the world, Mérida’s Mayan roots are deep, with an estimated indigenous population of 60 percent. Many of the colonial buildings were built over existing Mayan ruins. Mérida is blindingly bright and colorful, viscerally hot, and endlessly beguiling.

Cenotes, Mayan pyramids, and the ocean are a bus ride away. Visiting Mérida for a friend’s wedding a couple of weeks ago, it was very easy to imagine just never coming back to Texas, and instead settling into a shambolic ex-pat life as depicted in Charles Portis’ Gringos.

Here are some photos of the streets of Mérida — a city that is a rolling, living work of art. 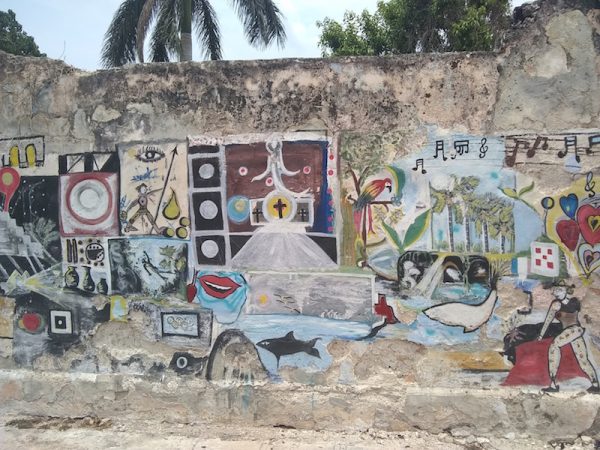 Murals are everywhere. This was my favorite that I saw, documenting the splendor of the Yucatán with a jagged and witty immediacy.

A consistently charming feature of Mérida is the inlaid building tiles in the historic downtown, indicating places and events with some significance. For example, El Teatro is where the grand theater is, or El Loro is where a shopkeeper once had a locally beloved parrot. I tried to take pictures of as many of them as I encountered. 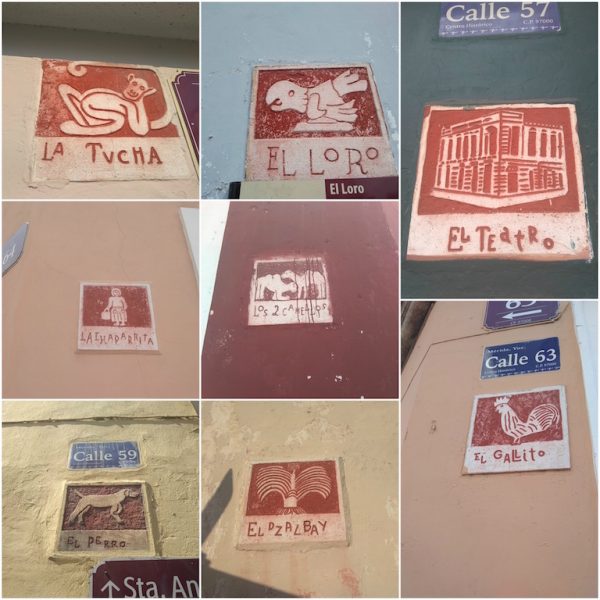 The Cathedral of Mérida is one of the only churches in America built entirely in the 16th century. The interior is imposing in the way only churches of a certain vintage are. It also contains the most elongated (and therefore unnerving) Christ on the cross I’ve ever seen. 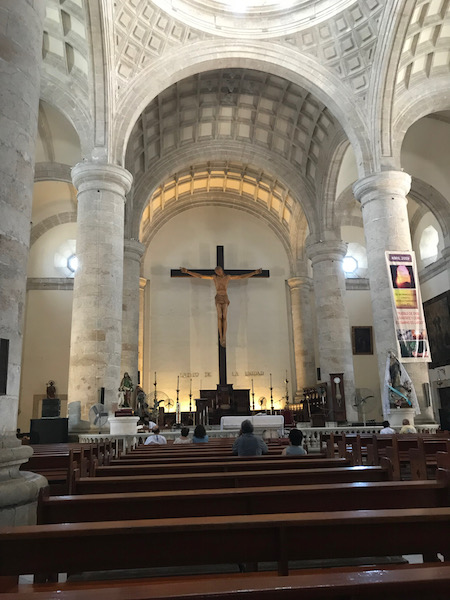 The Polynesian/Yucatan perfumeria, spa, and ultra-tiny boutique hotel Coqui Coqui is an old-world dream. The fragrances of sweet tobacco and oranges waft through it like a scented siren’s song. In the lone bedroom suite at this location, there’s even the Cialis ad by the side of the clawfoot tub. 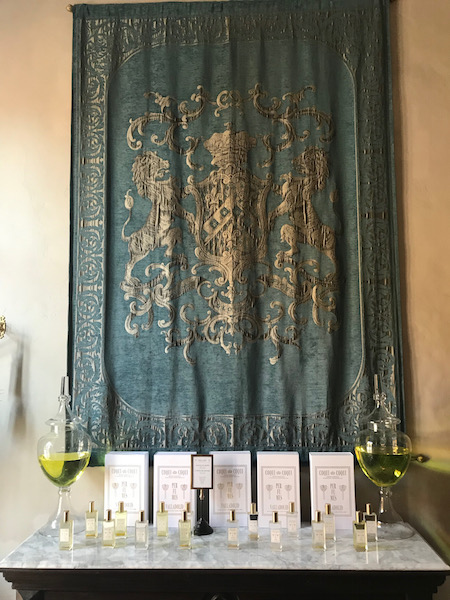 The mystery of Mérida permeates every corner. Every stairway cast with afternoon shadows feels like the beginning of a Paul Bowles short story, or the end of a Carlos Reygadas film. I can’t wait to return. 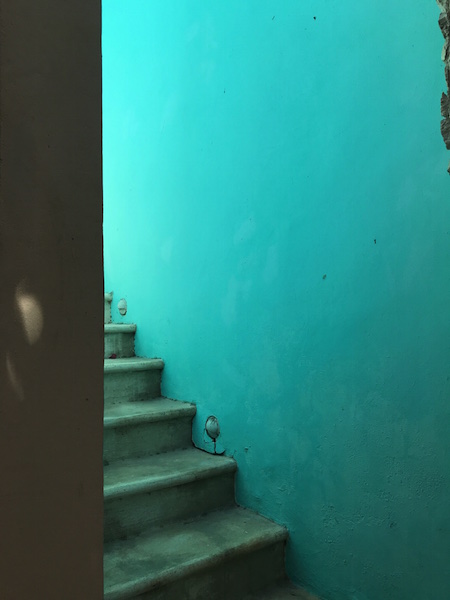