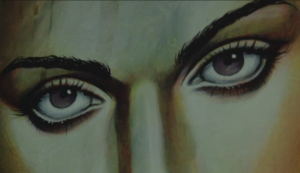 The independent film festival “Senorita Cinema” has been selected to receive one of seven $1000 grants from Neighborhood Centers Inc. The festival  allows Latinas to take control of their own filmmaking vision instead using Hollywood stereotypes, is the brainchild of La Chicana Laundry Pictures founder Stephanie Saint Sanchez. “There is no greater joy than being able to find work doing something you love,” she said. “As a filmmaker myself, Senorita Cinema has always been a labor of love, and to find community support from organizations like Seeds for Change, and to be given the heads up by Comcast’s Houston’s Voice is wonderful.”

Senorita Cinema’s next film festival is tentatively set for May 2013.