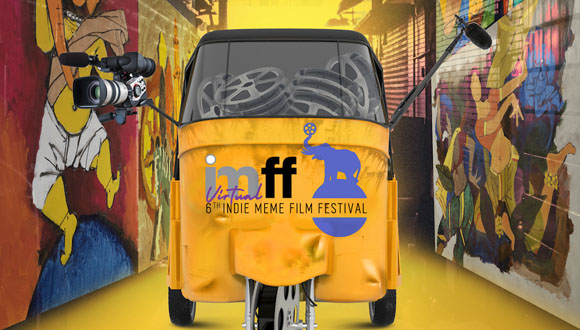 Beginning on April 16, live post-screening programming allows attendees to experience meet-and-greets in the festival’s “Q&A Lobby Building” (virtually) on the Filmocracy website. The second weekend will see the U.S. premiere of Veyilmarangal (Trees Under The Sun) by filmmaker Bijukumar Damodaran, who will participate in a Q&A. 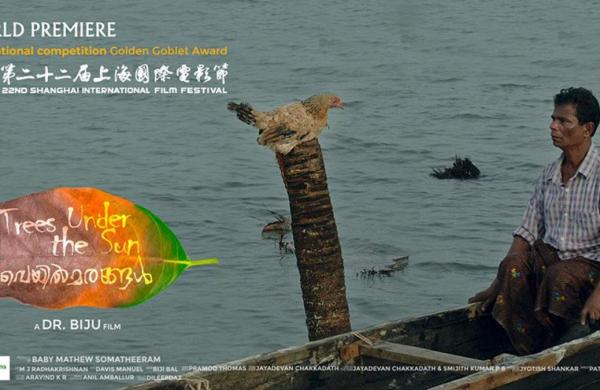 Other festival highlights include the Texas premiere of more than a dozen films, such as Shut Up Sonya, “a tongue-in-cheek take at a feisty female singer’s unrelenting fight for an equal space in modern day India;” Nirvana Inn, “the story of a boatman who becomes the caretaker of a Himalayan resort after an attempted suicide;” and Nasir, “a wryly funny, romantic family man going about the daily errands of his job as a salesman.”

For a complete list of films, and to learn more about the Indie Meme Film Festival, please go here.

Indie Meme’s mission is to promote socially relevant independent cinema from South Asia, in an effort to influence social and cultural awareness and consciousness, and encourage and facilitate dialogue. Indie Meme engages, educates, entertains, and brings together different communities to promote cross-cultural understanding and build a globally conscious community.