A Trip to Johnson City 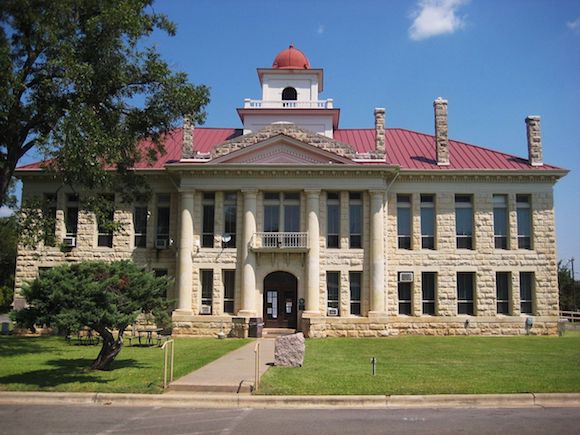 The Texas Hill Country is one of my (and I imagine many others’) favorite regions in the state. It has a storied past; if you’ve read Empire of the Summer Moon (about Quanah Parker) or Robert Caro’s monumental multi-volume series on Lyndon Johnson, it’s easy to imagine it as the setting of Jack “Coffee” Hays and his Texas Rangers’ skirmishes with Comanche warriors, or the hardscrabble lives of early 20th century ranchers and farmers eking out a living in the rocky terrain. The rolling hills can resemble Tuscany, and in fact the Hill Country is home to dozens of wineries. Clear, cold springs such as Jacob’s Well, Blue Hole, and Hamilton Pool are dotted around like hidden oases. Once you get out into prime Hill Country, it’s ten or fifteen degrees cooler than San Antonio, even on the most hellish summer days when the air otherwise feels as if it’s forced from a furnace. Along with a few serene parts of West Texas, the Hill Country is the closest Texas gets to paradise.

For the last few decades, the quaint towns scattered throughout the Hill Country and Central Texas — Lockhart, Wimberley, Blanco, Johnson City, Elgin, Bastrop, Dripping Springs —  have shared an ambience. In each there was a town-square courthouse, a solid barbecue restaurant, a café known for its cobbler, and a smattering of antique stores and art galleries specializing in cowboy landscapes that also sold fudge and wine. It was an exceedingly pleasant, grandparent friendly vibe that wasn’t particularly “cool.”

But that’s all rapidly changing. The hyper-capitalization of Austin (transforming it into a Silicon Valley of central Texas — the Silicon Hills) has rendered what was once a low-key college and music town into a traffic-clogged, condo-filled metropolis designed to wring money out of its residents like dishwater from a rag. Artists, musicians, and other creative people are leaving Austin for smaller towns in the Hill Country. “Austin’s become swagless,” a friend told me; he’s recently moved to Elgin, which now boasts a sip-and-stroll art walk, hip galleries and event places, and, shockingly perhaps, the best Thai food truck in the region. Lockhart has a strong music scene, and craft brew bars. Wimberley has the highest number of natural springs, and a burgeoning bohemian vibe. But Johnson City, about 50 miles due west of Austin, has emerged as the Hill Country’s ad-hoc art mecca. There are now more than ten galleries in this charming town (named after the irascible president’s Uncle) and most of them are dedicated to contemporary art.

I traveled to Johnson City recently, on one of the first cooler days of fall. Mark L. Smith, who ran Flatbed Press in Austin for several decades and then moved to Johnson City and opened his own gallery, generously offered to be my guide. Mark has the courtly yet laid-back demeanor of Texan artists of a certain vintage — not unlike Hills Snyder or Ken Little. He received a PhD in art history (his focus was on on Robert Rauschenberg, and he hopes to write a book on Rauschenberg in the next couple of years), and his own artwork echoes Rauschenberg’s collage style. His coolly minimal, concrete-floored gallery resembles a space in Marfa. Smith is currently displaying his own work in the gallery, including prints for sale, and plans for new shows in the coming months and year as a he gets more established. 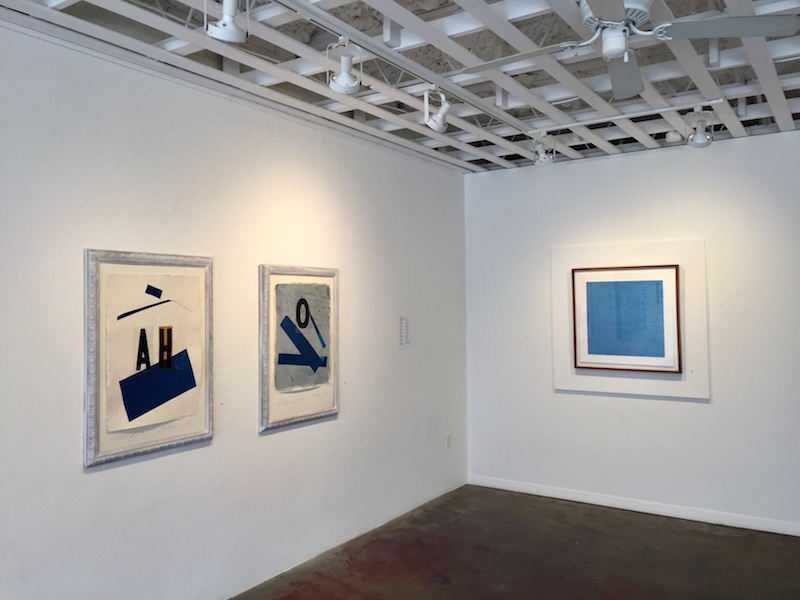 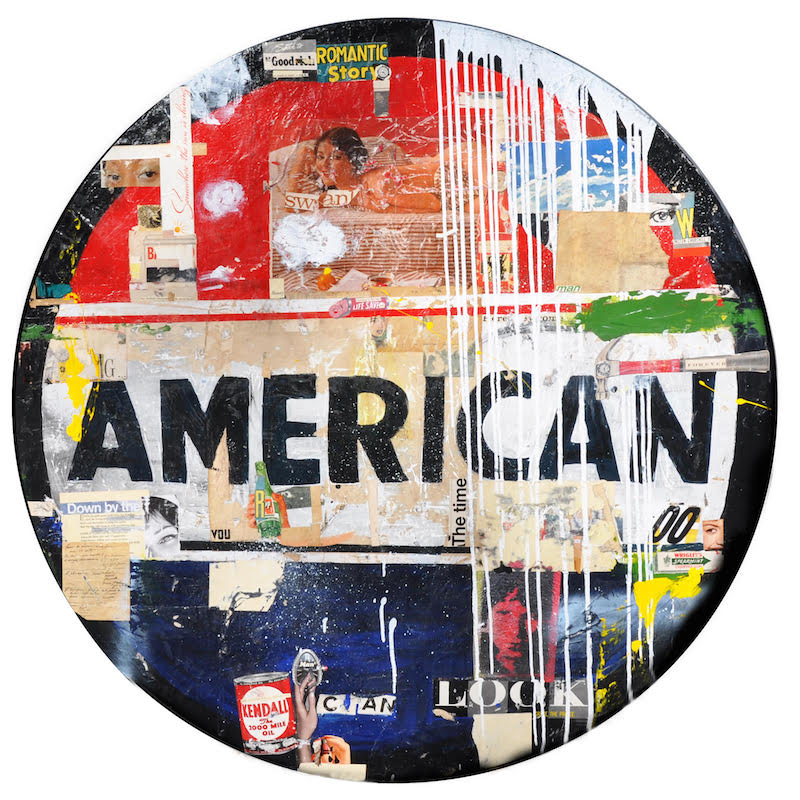 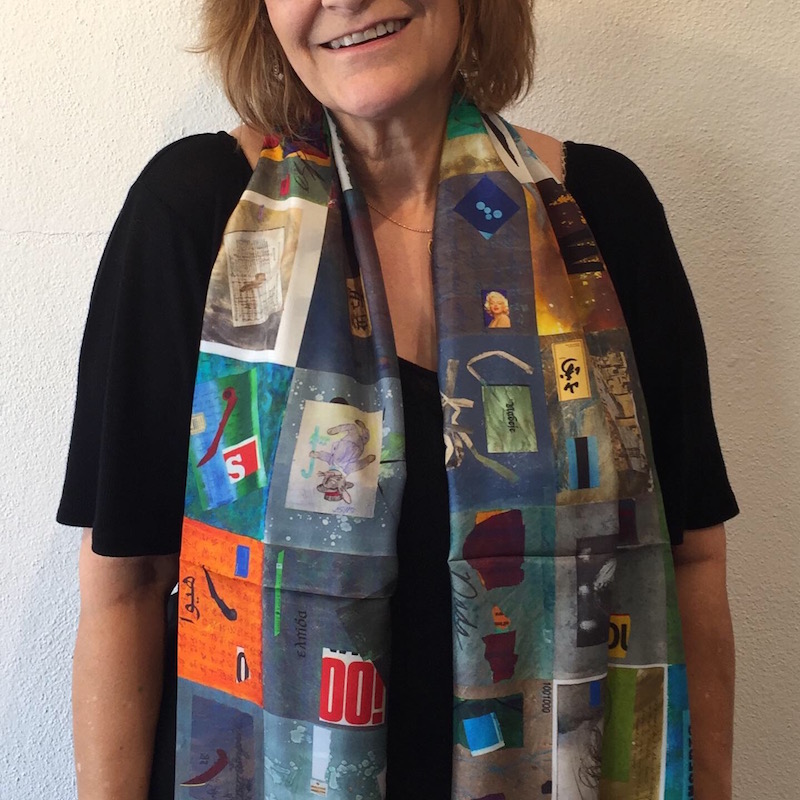 Next door to Smith’s gallery is A Smith Gallery & Smith & Tully Printmaking Studio (no relation), a refined space of contemporary photography that also offers workshops on print-making and photographic development. There’s a serene, Zen-like quality to the work in the gallery, and on the day I was there, volunteers ran a cyanotype station outside. 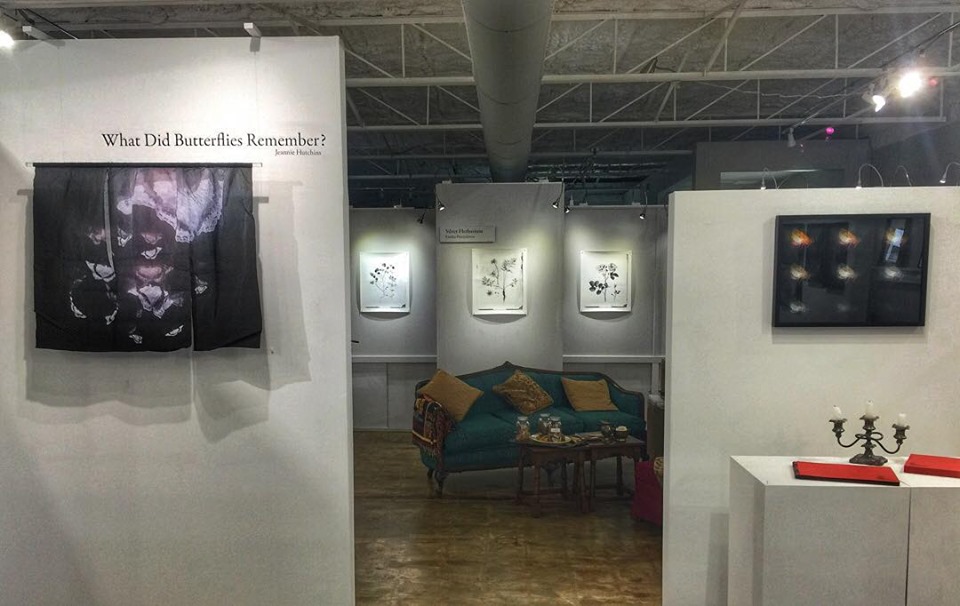 Up the street is Echo, John Sone and Linda Haddock’s impressive antique store and gallery. Housed in a circa-1920s Model T dealership, it has an embossed tin ceiling and a separate body shop section that still has vintage machinery used to hoist the cars. There are a lot of antique stores throughout the Hill Country, but none quite like Echo. It’s not exactly cheap, but it is truly is a hall of treasures with art, objects, antiques, and curios from around the world. Additionally, Echo exhibits dozens of local artists throughout the store. Echo is worthy of its own trip to Johnson City, and it would be easy to spend an entire afternoon wandering through the charmingly cluttered space. 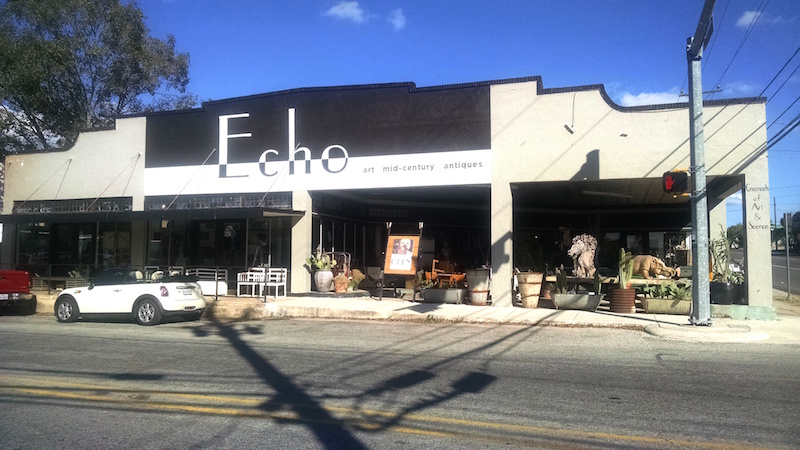 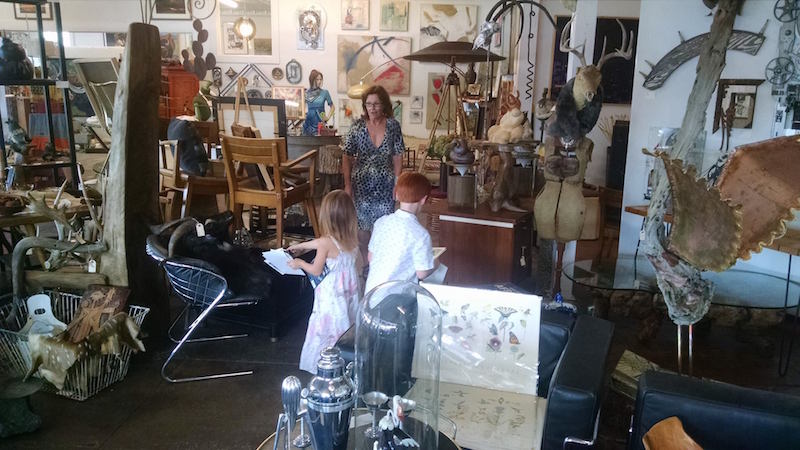 During my visit to Johnson City, several of the galleries were closed or in the process of renovating or installing new shows. Susan Kirchman’s gallery, the oldest in the city, was in the process of converting one part of Kirchman’s studio into an exhibit space that should be open for the next art walk (the last Saturday of every month; see info below). Another gallery owner, Lee Casbeer, a very skilled painter, was away in New York. My last stop was at Art Beat, a new women-owned space showing works by a range of contemporary artists. The highlight was co-owner Kat McCool’s striking textural abstract works. 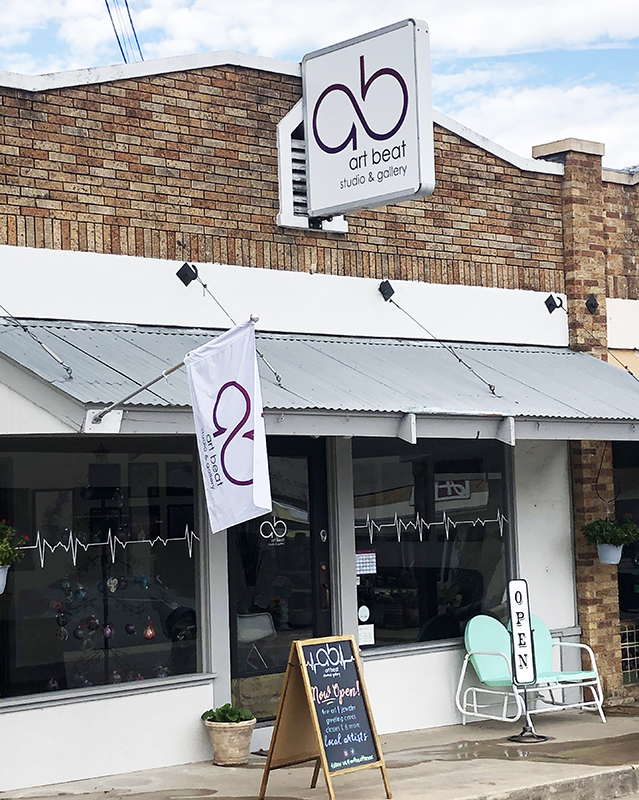 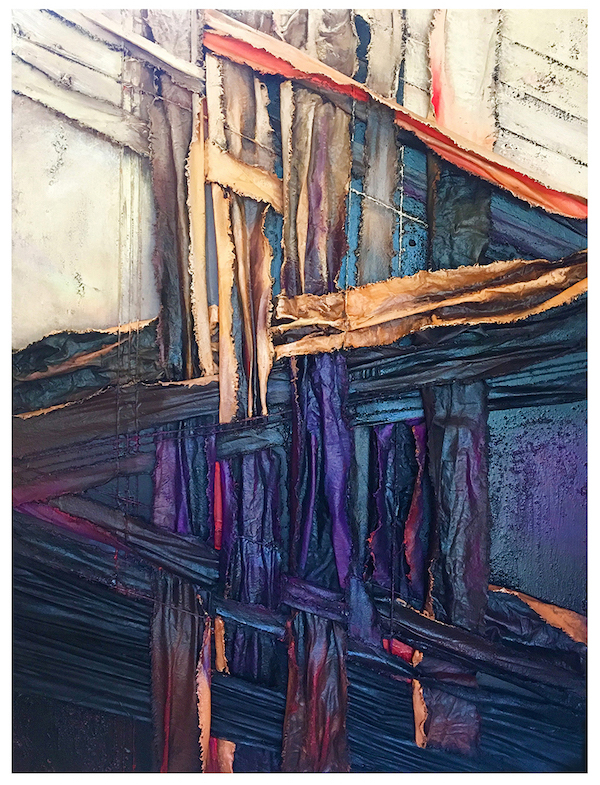 Detail of work by Kat McCool

Johnson City will host its regular art walk on November 30 from 4-8pm. All the galleries will be open, and one could stop into the Moonshine Ridge Distillery for a bit of incredibly strong hooch, or the next-door Pecan Street Brewery, or the Kirchmans’ 290 Vinery.

Please add San Marcos to the list of artful towns in the Texas Hill Country. San Marcos is home to two artist run galleries (218 Coop and San Marcos Art Center), the Price Center a community arts venue, a monthly art fair (Art Squared), a number of unique music venues, local pubs, coffee shops, and eateries display work by local artists and there are many more artful sites and events. Numerous former Austin creatives now call San Marcos home and artist studios abound in the San Marcos area. A few miles outside of town is the Eye of the Dog Art Center, an artist colony focused on ceramics which offers workshops and an onsite bed and breakfast. Visitors are very welcome!

In point of fact, Johnson City was not named after LBJ, but after his uncle, James Polk Johnson, who founded the town in 1879. Just setting the record straight. Thanks!