City of Houston Inches in the Right Direction on Arts Funding 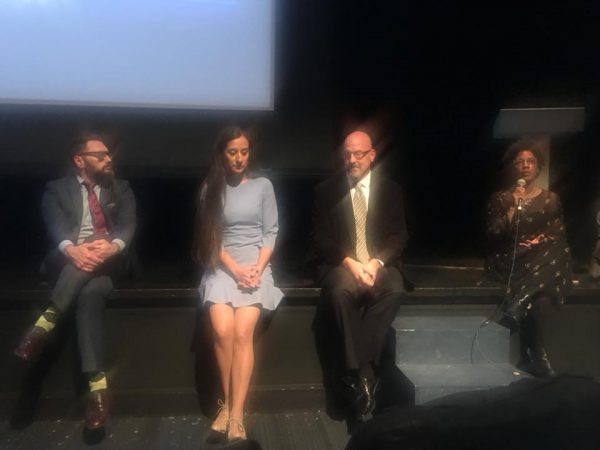 At a meeting this week with the Houston arts community, the Houston Arts Alliance (HAA) introduced its freshly-minted CEO John Abodeely, and unveiled a host of new grants aimed at improving arts funding in the city.

HAA’s grant structure hasn’t changed much since its inception in 2006 — the organization, a weird government/nonprofit hybrid mostly funded by hotel occupancy taxes (HOT taxes) but also charged with fundraising under its previous CEO Jonathon Glus, has mostly been known for its cumbersome process that involves mystifyingly arduous reporting requirements. It has also been seen in recent years as unfriendly to artists, who complained about the skimpy individual artist grants and the use of tax dollars to fund HAA-curated projects like Transported + Renewed, which provoked a backlash in late 2014.

It’s been general knowledge that Mayor Sylvester Turner wanted to fix the problems with HAA, which not only include the grant process but also its bloated administrative budget, which mushroomed under Glus’s tenure. In addition, HAA has been accused of directly competing with the arts organizations it funds, soliciting federal grants and hitting up local patrons for its own programming. True, somebody needs to be in charge of doling out city arts grants and commissioning public art, but all the additional (and expensive) geegaws developed in the past decade at HAA merit scrutiny.

Even before Turner’s election in 2016, HAA grants staff under the direction of Richard Graber began quietly soliciting feedback and planning an overhaul of their funding practices. The new slate of grants announced this week makes some significant and much-needed changes:

HAA is also shifting to a January – December calendar. This means arts organizations counting on funding in the second half of 2018 may be scrambling to meet a shortfall in their budgets as operating grants take 6 months off to shift to the new cycle. A calendar schedule will be an improvement, but it will mean some discomfort for some organizations as the change is implemented. 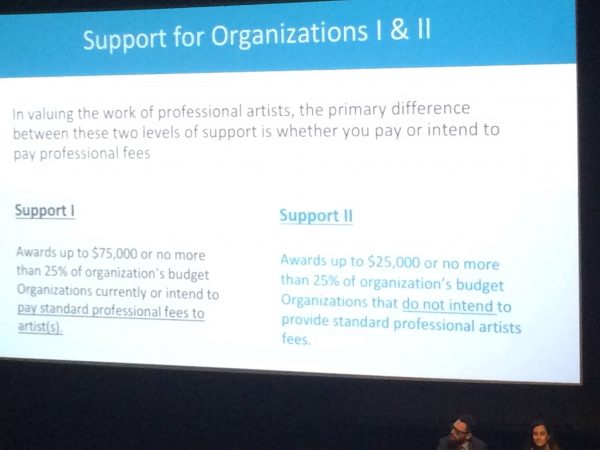