Recently the Blanton Museum of Art at the University of Texas in Austin and Lawndale in Houston have announced new hires to their respective institutions. 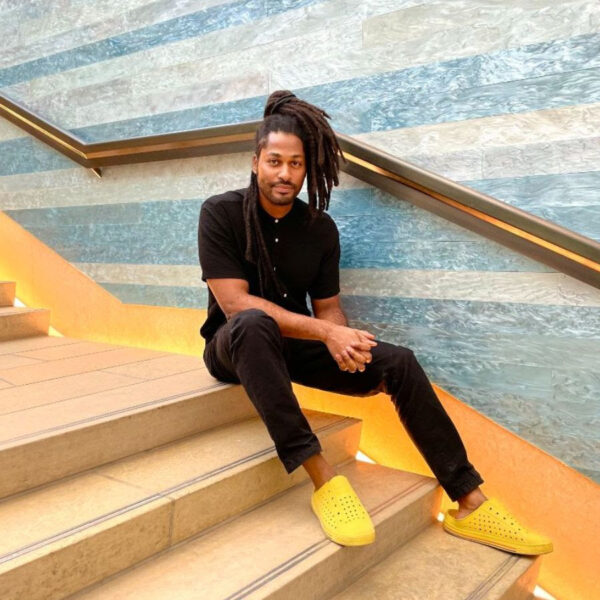 Kenyon Adams. Photo courtesy of the Blanton Museum of Art.

In early November, the Blanton appointed Kenyon Adams as Director of Public Programs. With its redesigned grounds slated to open in Spring 2023, the museum is preparing to debut new programming. Along with heading up these new offerings, Mr. Adams will continue the online Curated Conversations series and the art and music series SoundSpace.

In a press release announcing Mr. Adam’s appointment, museum director Simone Wicha remarked, “We are delighted to welcome Kenyon Adams to the Blanton. He brings a wealth of experience in the arts and a proven track record of success in visionary public programming. Our new grounds have been designed to open the museum into the city, inviting people in to experience creativity and community throughout. I’m confident Kenyon will help us create programs that make the most of these beautiful new spaces, our collections, and our exhibitions—ensuring the Blanton is a vibrant and beloved destination.”

Mr. Adams added, “I’m thrilled to join the Blanton during this transformational stage and lead its public programming in a reimagined space. The unique potential of public programs is the opportunity to activate spaces in ways that connect audiences, mission, and institutional memory. I greatly look forward to working with the team to further engage Austin’s diverse communities.”

Originally from Orlando, Florida, Mr. Adams holds a Master’s degree in Religion and the Arts from Yale University and a BFA in Theater from Southern Methodist University. From 2016 through 2021, he served as the founding Director of the Arts Initiatives at Grace Farms Foundation, a nonprofit organization that seeks to pursue peace through nature, arts, justice, community, and faith in New Canaan, CT. Mr. Adams is himself an interdisciplinary artist who has contributed to the Louis Armstrong House Museum, Live Ideas (New York Live Arts), the Alpine Fellowship, the Langston Hughes Project, YoungArts, the National Arts Policy Roundtable (Americans for the Arts), the Schomburg Center for Research in Black Culture, and the Fisher Center for the Performing Arts at Bard College.

Mr. Adams moved to Austin in fall 2022 and most recently has worked as a Strategic Development Advisor for Fusebox Festival, the city’s annual large-scale performance art event. He is also a Senior Fellow at the Hannah Arendt Center at Bard College and a Resident Artist at Texas Performing Arts at the University of Texas at Austin.

Last week, Houston’s Lawndale announced the growth of its team, including two new hires and a promotion for Emily Fens. Tamirah Collins and Jeremy Johnson join the organization in the roles of Gallery & Communications Assistant and Operations & Exhibitions Manager respectively. Emily Fens, who has worked at the institution since 2016, most recently in the position of Community Engagement Manager, has been promoted to the role of Assistant Director. Learn more about each of the team members below, via descriptions provided by Lawndale. 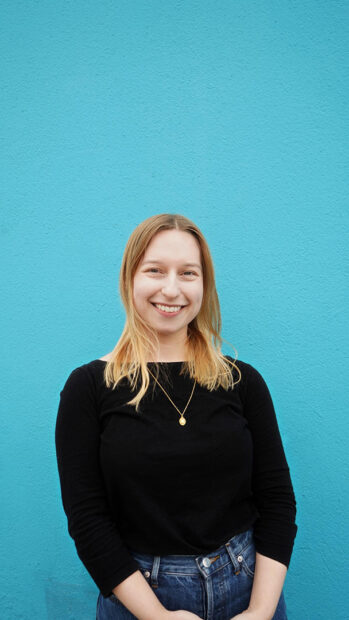 Emily Fens has worked in cultural institutions for a decade, beginning with the education department at the Houston Museum of Natural Science in 2012 and then Lawndale in 2016. She holds a BS in Neuroscience from the University of California, Los Angeles and is a practicing artist, including recent collaborations with the Museum of Fine Arts, Houston (Music on the Plaza ft. Wild Moccasins) and Musiqa (LiveWire: an evening of modern music in conversation with dance and neuroscience). 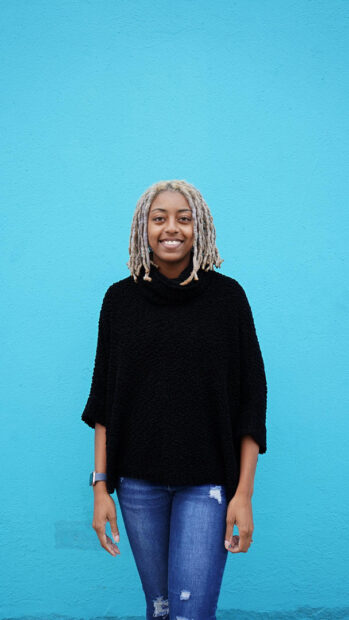 Tamirah Collins is a visual artist based in the Houston area. She has recently obtained her BFA in Photography at Sam Houston State University. She is devoted to blending her passions of fine art and documentary photography as a form of expressing her Afrocentrism. Ms. Collins has been a pillar in her community of Third Ward through her dedication to the arts, having her work displayed at the annual Eye on Third Ward exhibition with Jack Yates High School (2015-2017) and also working with inner community social justice and art spaces such as, National Black United Front (NBUF), S.H.A.P.E. Community Center, FotoFest, Harambee Art Gallery, and The Community Artists’ Collective. 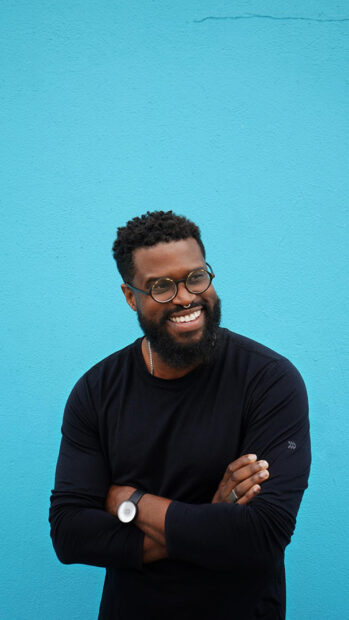 Jeremy Johnson is a Houston native, fascinated with words; their sounds and the images they conjure. Jeremy is a student at the University of Houston, earning a degree in English.