The City of Austin Parks and Recreation Department has appointed Jade Walker as the manager and curator of the Elisabet Ney Museum. Ms. Walker succeeds Oliver Franklin, who held the position for nearly a decade until his death earlier this year. 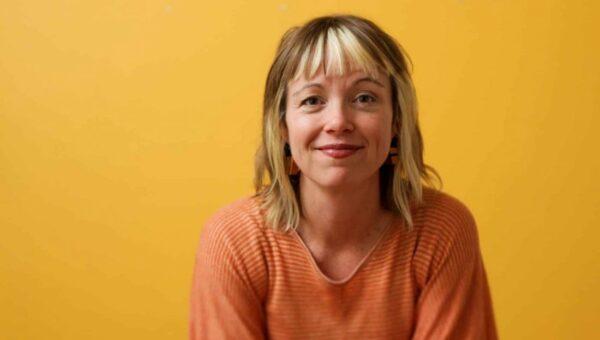 Jade Walker. Photo courtesy of the City of Austin Parks and Recreation Department.

Ms. Walker is an artist and arts administrator who has lived and worked in Austin for two decades. For over 16 years, she served as the Visual Arts Center Director in the Department of Art and Art History at the University of Texas at Austin (UT). In the past, she has served as a panel member for the City of Austin’s Art in Public Places, a steering committee member for The Art Galleries at Black Studies at UT, and on the board of Austin Art Alliance, a long-running organization that is currently on hiatus.

The Elisabet Ney Museum is the historic home and studio of the German sculptress who moved to Austin in 1882. While Mr. Franklin showcased works by more than 90 female artists during his tenure, notably, Ms. Walker is the first woman sculptor to head the museum in its 111 year history.

A representative from Austin Parks & Recreation told Glasstire that Ms. Walker’s principal duties will center on working with MuseWorks, LLC, an exhibition planning and design firm in Austin, on a new interpretive plan for the Ney. The plan has been funded by Friends of The Elisabet Ney Museum, a group that partners with the City of Austin and the City of Austin Parks and Recreation Department in support of the museum.