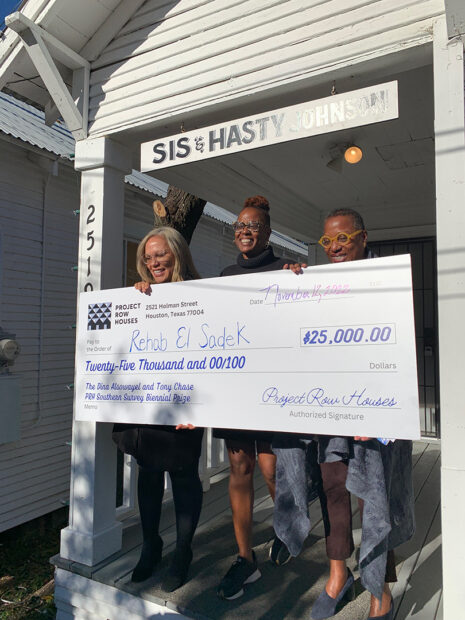 In a press release, Ms. Cassel Oliver, who curated the Contemporary Arts Museum Houston’s highly acclaimed exhibition The Dirty South: Contemporary Art, Material Culture, and the Sonic Impulse, stated, “[I am] honored to serve as the inaugural juror for what I hope will become a vital platform for artists working within the southern region that is now being acknowledged for its historical and contemporary significance.”

She also discussed the selected artists stating that they, “mirror the diversity and robust energy of a new South. Their work has something to teach us about survival and the stubborn persistence of being, isolation and loss, and the intention of being deliberate.”

Each artist participating in the Southern Survey Biennial received a $4,000 stipend to create their project and $500 to support the creation and implementation of programming. Additionally, this exhibition, which is the 54th round of shows at PRH, is the first time the organization has awarded a prize to a round artist. 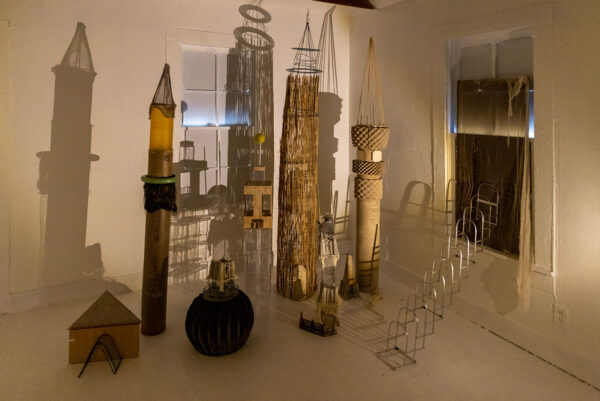 At the announcement of the prize winner, Ms. Cassel Oliver explained that Ms. El Sadek’s work, “encapsulated all of the ideas [about the South.]” She continued, saying that the work speaks “to the generosity of place and creating place.”

Learn more about Ms. El Sadek below via a bio provided by PRH. 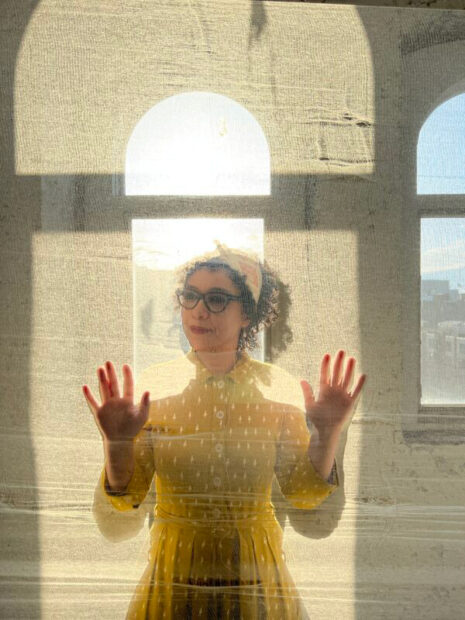 Rehab El Sadek (1972) is a conceptual Egyptian artist who has been exhibiting internationally for thirty years. She utilizes architectural structures, light, shadow, and memory to investigate the layered reality of the immigrant experience. She creates alternative spaces that invite viewers to question existing power dynamics and contemplate the role of individuals—especially the marginalized.