The Houston Cinema Arts Festival (HCAF) has announced the full lineup for its 14th annual festival, happening over this and next week, November 10 – 17, 2022. 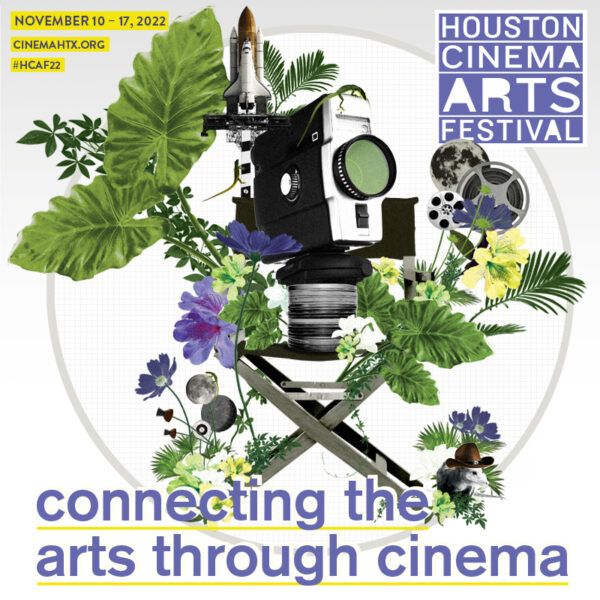 Alongside its standard program of international films, the HCAF will also host Cinespace, an annual short film competition in collaboration with NASA in which filmmakers around the world submit works inspired by and using NASA imagery. Additionally, for the third year in a row, HCAF will present its regional short film competition, Borders | No Borders, and the Black Media Story Summit, connecting Black filmmakers, activists, and creatives to discuss ways of addressing environmental justice.

The festival will take place virtually and in-person at venues across the city, including the Museum of Fine Arts, Houston’s Brown Auditorium and Lynn Wyatt Theater, The Menil Collection’s lawn, Rice Cinema, Rooftop Cinema, and more. The programming will kick-off on Thursday, November 10 with an opening night party at Mo’ Better Brews, followed by a screening of Elegance Bratton’s film The Inspection at the MFAH’s Brown Auditorium. 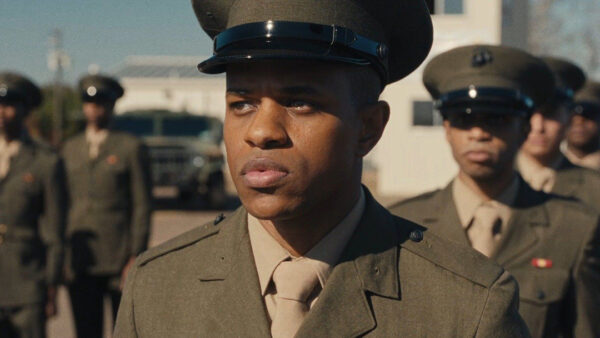 A still image from Elegance Bratton’s film “The Inspection.”

Read about the programming for Friday, November 11 below, via descriptions provided by HCAF. To purchase festival passes, individual screening tickets, and to see the full schedule, visit the HCAF website.

A young director who has left his native Turkey comes back to his village in Antakya upon his sister’s request. As a mere observer, the director shoots his family’s daily life. 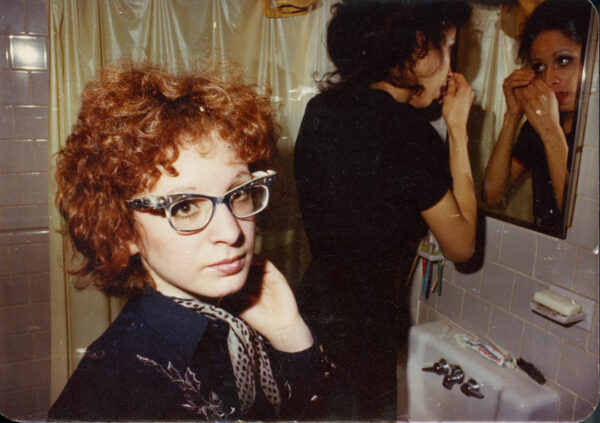 A still from Laura Poitras’ film “All the Beauty and the Bloodshed.”

Art and tragedy become entwined in the career of photographer Nan Goldin and her fight against a driving force of the opioid epidemic, the Sackler family and their pharmaceutical empire. Oscar-winning filmmaker Laura Poitras (CITIZENFOUR) follows the rollercoaster tribulations which have come to define Nan Goldin, her work, and passion to help bring about the downfall of the Sacklers. 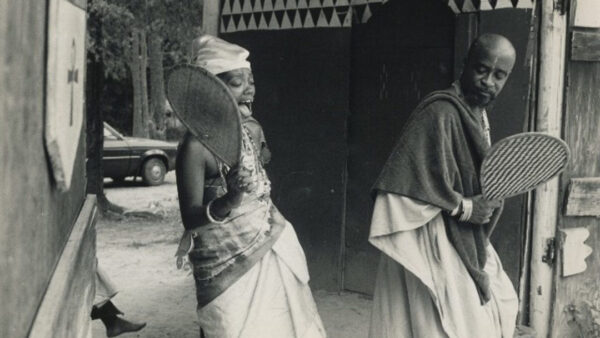 A still from Al Santana’s film “Voices of the Gods.”

This documentary captures the rich legacy of ancient African religions practiced in the United States. It provides viewers with rare insight into the practices and beliefs of the Akan and Yoruba religions–their cosmologies, their use of music, dance and medicine in various ceremonies and rituals–and illustrates how mass media has been used to ridicule and denigrate these belief systems. The director provides intimate and respectful studies of an Egungun ancestral communion ceremony and daily life in the Yoruba village of Oyotunji in Sheldon, South Carolina, the only traditional African village of its kind in the U.S. The film includes contemporary and historical examples of the influences of these religions in secular African-American culture, which in turn influenced mainstream American society, more through culture than religion, and in some ways, even politics.

Vicky lives with her mother Joanne and father Jimmie, a man struggling to find his place. When Vicky’s aunt Julia arrives after being released from prison, her presence brings back the past in a violent, magical way.

The true story of Selena, a Texas-born Tejano singer who rose from cult status to performing at the Astrodome, as well as having chart-topping albums on the Latin music charts.

On his deathbed, his royal highness Alfredo, King without a crown, is taken back to distant youth memories and the time he dreamt of becoming a fireman. The encounter with instructor Afonso from the fire brigade opens a new chapter in the life of the two young men immersed in love and desire and the will to change the status quo.