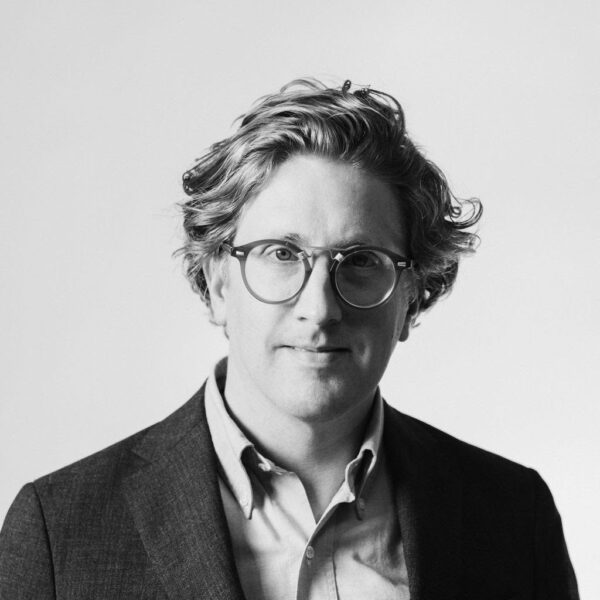 Mr. Price joined HCCC in 2016, and during his time with the organization he cultivated collaborations with partners across the United States and beyond, including the Racine Art Museum; the Museum of Craft and Design, San Francisco; and the Danish Arts Foundation and Danish Ministry of Culture. He also made strong connections locally, like HCCC’s partnership with the Houston Center for Photography on the Interdisciplinary Craft + Photography Residency.

In his role at HCCC, Mr. Price also led the organization’s fundraising efforts. Notably, he secured HCCC’s first successful and repeated grant funding by the National Endowment for the Arts, as well as a $3.5 million gift from the Windgate Foundation to establish the Center’s first endowment fund.

In a press release announcing Mr. Price’s departure, HCCC Board President Judy Nyquist remarked, “Perry’s nearly seven-year tenure at the Center has been a time of exceptional growth. His leadership has brought new initiatives, given a platform to diverse voices, and has elevated the dialogue locally, regionally, and nationally about the significance of contemporary craft… While it is very difficult to say goodbye, the HCCC Board of Directors wish Perry and his family the very best at Haystack and look forward to many future collaborations.”

Mr. Price said, “The opportunity to contribute to the Houston Center for Contemporary Craft has been transformative for my career, and I am profoundly grateful to the board of directors, staff, and the community of artists who continue to shape the Center. The city of Houston and the field of craft as a whole are lucky to have an organization like HCCC, and it has been a privilege to be a small part of it. I have every confidence that the Center will continue to shape the future of craft in novel and profound ways.”

The HCCC Board of Directors will launch a national search for a new executive director in the coming months.