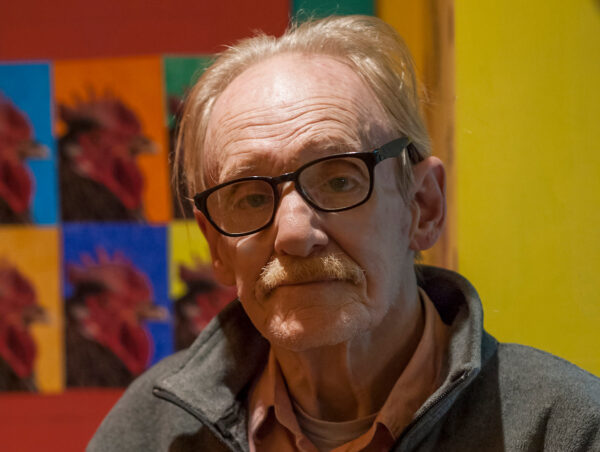 Last Friday, the art world lost Peter Schjeldahl, who for nearly 24 years was the chief art critic for The New Yorker. In his writing, which was more poetic than prosaic, Schjeldahl covered innumerable subjects, oftentimes with a love that only comes from being a lifelong member of the art game. He was recognized for his longstanding accomplishments in criticism this year, when he won the Dorothea and Leo Rabkin Foundation’s Lifetime Achievement Award.

Although Schjeldahl had little connection to Texas (his wife, Brooke Alderson, was a Dallasite, but that’s about it), whenever a particularly impactful critic dies, the loss is felt everywhere. With that, below are some links to remembrances of and writing by Schjeldahl, starting with his wonderful, moving, poignant, and biting essay “77 Sunset Me” or, more colloquially, “The Art of Dying,” which appeared in The New Yorker in December of 2019. Give it, and the other links a read. They’re worth it.

The New Yorker: 77 Sunset Me / The Art of Dying by Peter Schjeldahl

Los Angeles Times: Appreciation: Why New Yorker art critic Peter Schjeldahl was the last of a breed by Christopher Knight

The New Yorker: A Look Back at Peter Schjeldahl’s Visionary Criticism