The Nasher Sculpture Center in Dallas has announced Senga Nengudi as the recipient of the 2023 Nasher Prize. 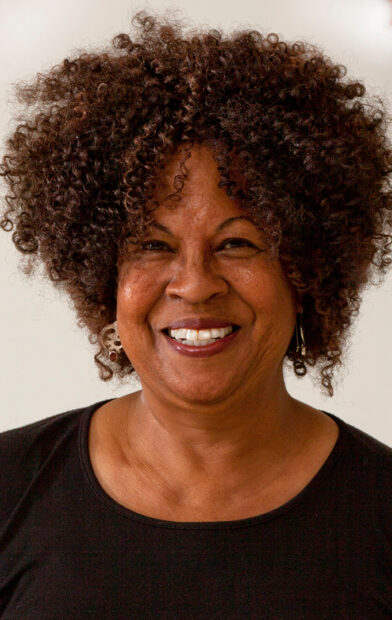 Ms. Nengudi’s artistic practice brings together sculpture and performance and often incorporates poetry, installation, film, and photography. Ms. Nengudi, who was born in 1943, creates work that is deeply influenced by the civil rights movement, the women’s movement, and second-wave feminism. Though early in her career her work was sometimes criticized for not directly representing issues facing Black Americans, her use of abstraction and performance have shown how non-representational art forms can address political issues.

In a 2018 interview by Anna Souter for Hyperallergic, Ms. Nengudi stated, “Simply by being, that’s a political statement. So, whatever comes out of me has all those elements of me in it: I’m black, I’m a woman, at this point I’m a woman of a certain age, which also has issues related to it. So simply by being, I am those things.” 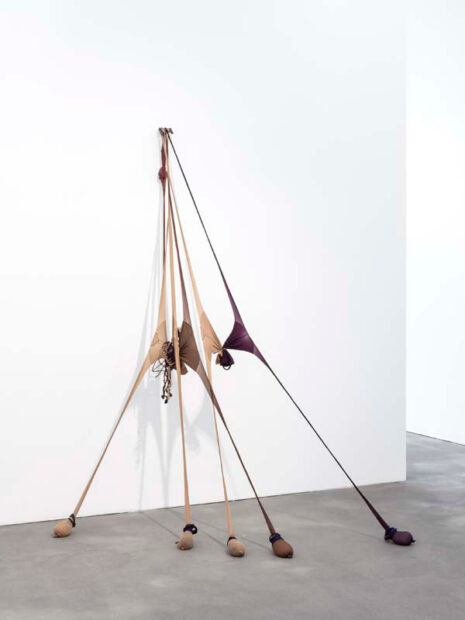 Ms. Nengudi will be presented the award, designed by Nasher architect Renzo Piano, and a $100,000 prize during a ceremony on April 1, 2023. Her work will also be the focus of a long-term exhibition at Dia Beacon, opening February 17, 2023.

In a press release announcing the award, Nasher Director Jeremy Strick stated, “We are honored to award the 2023 Nasher Prize to Senga Nengudi. Throughout her career, Nengudi has helped push the boundaries of the field of sculpture, inviting the world to reconsider the temporality of sculptural works, where these works can be displayed, and the materials out of which they can be composed.”

As part of the Nasher Prize celebration, the museum will additionally present Nasher Prize Dialogues, its annual series of programs exploring contemporary sculpture. Programs include a virtual Graduate Symposium in January 2023, a week of activities as part of Spring Break at the Nasher in March, and a lecture by Ms. Nengudi on March 31.

To learn more about the Nasher Prize winner and upcoming programs, visit the Nasher’s website.