The Harris County Cultural Arts Council (HCCAC) recently announced the inaugural cohort of its Artist in Residence program. The new program is one strategy that the organization is employing to address the lack of arts programming in East Harris County. 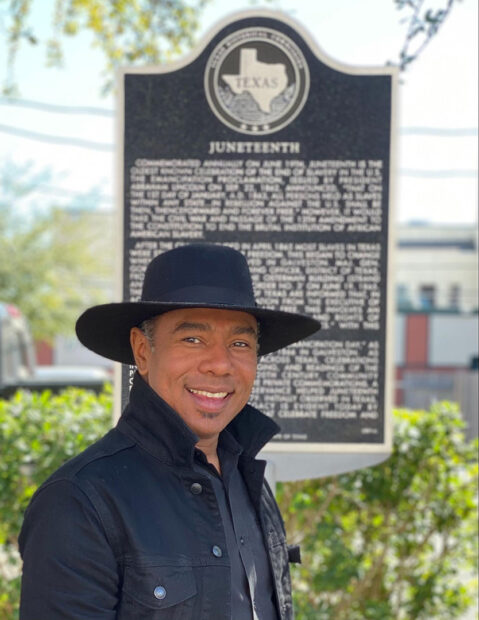 The inaugural residency is slated to run for a full year, however, HCCAC’s Director of Artistic Programming, Stacey Allen, told Glasstire that they are considering 6-month long cohorts in the future. This year, one artist has received a stipend of $1,500; two artists are receiving mentorship from  Reginald C. Adams, a Houston-based artist, entrepreneur, and community developer; and one artist has been provided with a studio space. Additionally, HCCAC will provide each resident artist with opportunities to host public programming. This first cohort, consisting of Chastity Sereal, Randy Palmer, LaMonté French, and Wyntress X’ion, was selected by Ms. Allen. Learn more about the artists below via description provided by HCCAC.

In a press release announcing the selected artists, Michelle Bonton, Executive Director of HCCAC said, “The Artist in Residence program brings creative talent directly into our community and represents a major step in our goal to eradicate our area’s cultural desert. In addition to their exceptional talent, these artists were especially selected because of their ability to connect and engage the community with their work.”

Though only formally established as a nonprofit since 2018, HCCAC began as a summer arts program in 1999, serving elementary and middle school students. The yearly program went on hiatus after Hurricane Harvey, and HCCAC took the time to reorganize. The BIPOC-founded and led organization is the only arts and cultural center in unincorporated East Harris County.

Earlier this year, HCCAC was one of fifteen Texas-based organizations to receive a grant from the Mid-America Arts Alliance, which helped offset day-to-day expenses as the organization regained its footing after the COVID-19 pandemic. The new residency program is funded through a grant HCCAC received from the National Endowment for the Arts. In addition to the residency program, HCCAC is also launching a bimonthly open studio program so that the public can meet the artists and see the progression of their work.

Group and solo shows featuring work by the artists will be held at the HCCAC in spring 2023. 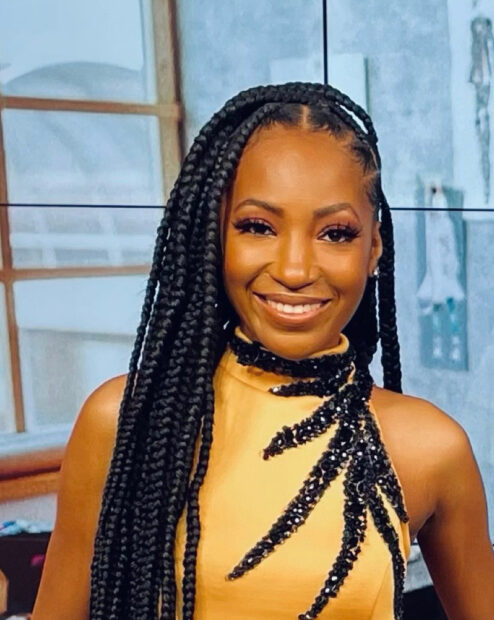 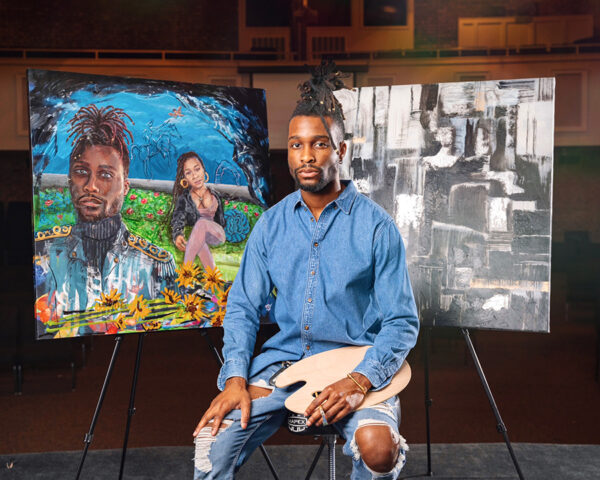 LaMonté French
LaMonté French is a self-taught abstract-expressionist artist known for his compelling storytelling of history’s past and build [sic] a bridge to correlate with present day times’ relevance. 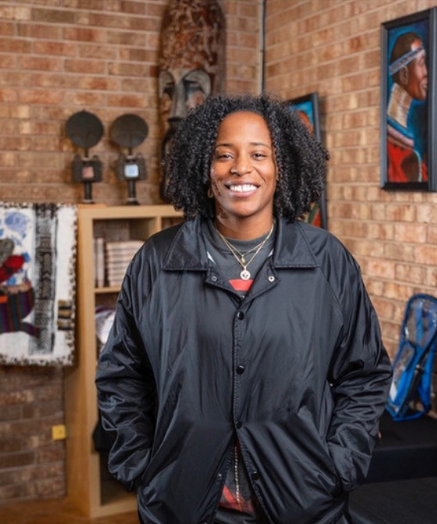 Wyntress X’ion
Wyntress X’ion is an abstract expressionist known for her daring experiments with different mediums such as fabric, canvas, oil sticks, acrylic, and spray paint. Her work tells stories of the collective using relics that signify Black women’s impact on humanity and Black people seeing themselves as art.

HCCAC received a grant from the NEA for $150,000, and the total amount of actual cash they’re giving out in this “residency” is $1,500? To quote the Houston painter Mark Flood: “Support your local parasitic art bureaucracy.”

“support for the arts”…