The Project Freeway Fellowship program was developed by DiverseWorks to support innovative projects in historically underserved Houston communities, specifically those outside of the city’s center. While past projects have been based in on Alief, Fifth Ward, Third Ward, and Texas State Highway 288, this year’s projects will be set in the Northshore/Channelview and Westview Terrace neighborhoods, in northeast and northwest Houston, respectively.

Ms. Allen’s project, Aesthetic Inheritances, is inspired by the writings of bell hooks and centers on black women and the history of Texas Freedom Colonies. For their project, married couple and artistic duo Mrs. Moreno and Mr. Agustin will collaborate with Beans & Rice Media Arts to conduct a series of interviews that seek to document and preserve the stories of their neighborhood.

Learn more about the selected artists below, via biographies provided by DiverseWorks. 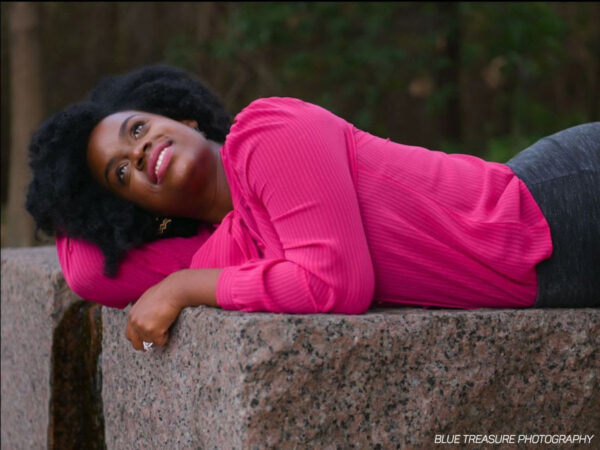 Stacey Allen works to create community through public displays of dance, movement, and art. Allen’s choreographic perspective is to create works that are culturally competent, incorporate social justice and activism, and embrace non-traditional theatergoers. Allen started dancing with Urban Souls and then went on to co-found Pretty Cultured, a three-person dance group. She is the current director of Nia’s Daughters Movement Collective. Her recent work includes Formed in My Grandmother’s Womb, part of Project Row Houses’ Round 50: Race, Health, and Motherhood (2019), A Single Thread Weaves a Future as part of Fresh Arts’ Space Taking Residency (2021), and The Fairytale Project at Discovery Green (2022). Allen also serves as the Director of Artistic Programming at Harris County Cultural Arts Council. 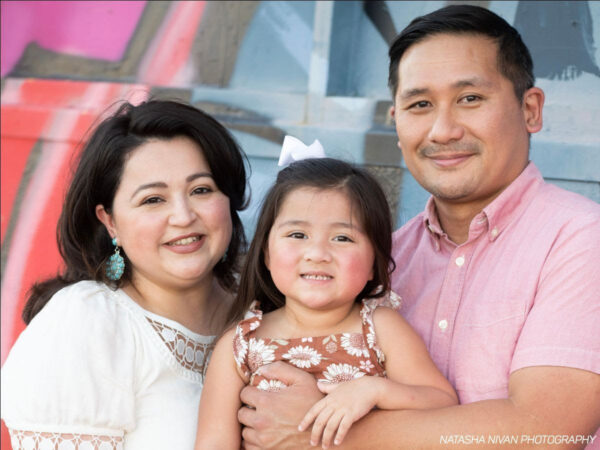 Laura Moreno and Azel Agustin both grew up in Houston and have always been inspired by its people and their stories. After years of working together on a number of projects for different artists and arts organizations, Moreno, a local theater artist and leader, and Agustin, with twenty years in television and media production, have combined their talents and shifted their focus to feature the diversity of stories that make the city of Houston unique by collaborating as Beans and Rice Media Arts.