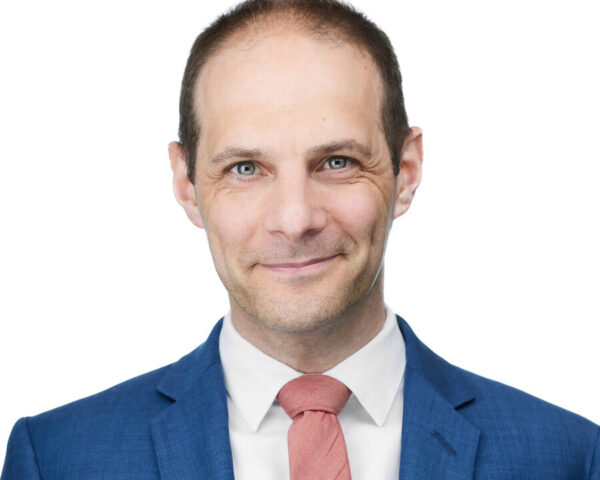 The Amon Carter Museum of American Art (The Carter), a collecting institution in Fort Worth, has announced that Andrew Eschelbacher will succeed Brett Abbott as its Director of Collections and Exhibitions this coming September. Mr. Eschelbacher will arrive at the Carter from the Manhattan-based American Federation of the Arts (AFA), an organization which bills itself online as “the leader in traveling exhibitions internationally.” As Director of Curatorial Affairs at AFA, Mr. Eschelbacher has organized many traveling shows. Among these are African Modernism in America and Whitfield Lovell: Passages, which is scheduled to travel to San Antonio’s McNay Art Museum in late 2024. Mr. Eschelbacher has also worked at the Metropolitan Museum of Art in New York and the Portland Museum of Art in Maine, where he managed over a dozen exhibitions. One of these, A New American Sculpture, 1914-1945: Lachaise, Laurent, Nadelman, and Zorach, traveled to the Carter in 2018.

In a press release from the museum, Mr. Eschelbacher said he is “thrilled” to be joining the staff of “a museum I have long admired for its deep connection to its communities and for its extraordinary collection and tradition of vanguard scholarship.” His new position will put him at the head of the Curatorial, Conservation, Registration, Art Services, Exhibitions Management, Publications, and Archives departments at The Carter, an institution he considers to be “at the forefront of thinking about the role of a modern American museum.”

The Carter’s previous Director of Collections and Exhibitions was Brett Abbott, who left at the end of 2021 to become the director of the New Britain Museum of American Art in New Britain, Connecticut. He had been with the Carter since 2016, and oversaw the 2019 remodel of the museum’s private and public spaces alongside executive director Andrew J. Walker.

In the press release on Mr. Eschelbacher’s hiring, Mr. Walker signaled his intent to continue the museum’s process of transformation alongside his new Director of Collections. He said:

“We serve our local, regional, and broader creative communities in a myriad of ways that continually evolve based on each community’s needs. As Director of Collections and Exhibitions, Andrew will advance the Museum’s vision for this evolution and brings both the experience and foresight to drive our exhibition program forward as we continue to tell more inclusive stories of American creativity.”

For more information on the Amon Carter Museum’s programming, visit their website.