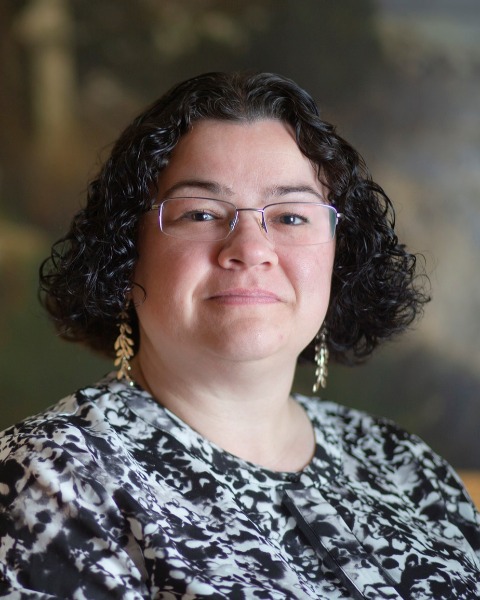 Ms. Lizotte, who has worked at the DMA for eighteen years, has been promoted to The Allen and Kelli Questrom Center for Creative Connections Education Director. Prior to this, she served as the DMA League Director of Adult Programs, where she oversaw the museum’s monthly Late Nights program and its literary and performing arts series Arts & Letters Live. In 2018, Ms. Lizotte collaborated with Dallas Arts District and DFW LGBTQ+ community partners to premiere a Pride Block Party as part of the Light Night series.

In 2011, she launched the popular annual Museum Murder Mystery: An Artful Game of Clue event, which invites visitors to explore the museum as they engage with actors stationed at works of art and gather information to solve a mystery. Beyond these large-scale programs, she has also worked with the Adult Programs team to develop and implement over 200 museum events and programs each year.

In a press release announcing Ms. Lizotte’s promotion, the DMA’s Eugene McDermott Director, Dr. Agustín Arteaga, said, “Stacey epitomizes the forward-thinking leadership the DMA needs to ensure we best serve our community both now and, in the future. We are so happy to welcome Stacey into this new role where her leadership will help ensure that equity and community are at the core of all we do.” 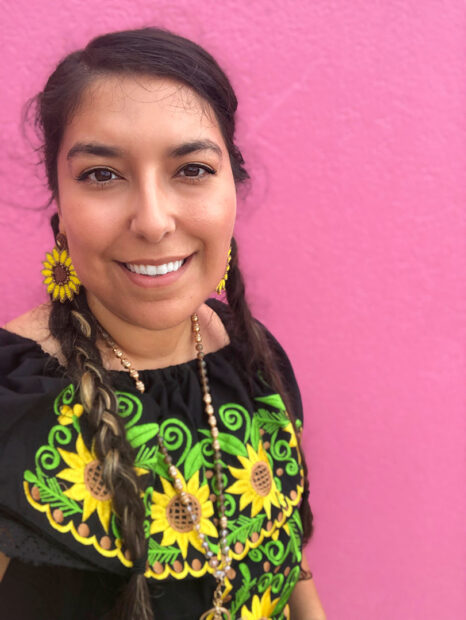 Last month, AMST hired Corpus Christi-native, Ms. De León as its new Marketing Coordinator. Ms. De León holds a BS in Marine Biology with minors in Marketing and Chemistry from Texas A&M University-Corpus Christi. She helped create the 501(c)3 Friends of Mustang Island State Park, and has a history of working with the city government, nonprofits, and on communication campaigns. While living in Alaska and working for the National Institute of Occupational Safety and Health, Ms. De León assisted with the commercial fishing safety campaign Live to be Salty.

In a press release announcing her appointment, Ms. De León stated, “I’ve often felt a little intimidated by art, at least when talking about it, but I’ve always enjoyed creating art, visiting art museums, and gazing upon artwork. My goal is to remove that intimidation when the community interacts with the Art Museum of South Texas. Everyone here is so knowledgeable, helpful, and down to earth, that is something I want to translate into our marketing… I look forward to telling the Art Museum’s story of who we’ve been and who we want to be and re-introducing the Museum to the South Texas community and visitors.”