The residency is named after the second African American woman to serve on the Dallas City Council, who, earlier in her life, also played a vital role in integrating two universities, the Texas State Fair, and Dallas theaters, restaurants, and lunch counters. Now in its third year, the residency provides an opportunity for artists of the African Diaspora to explore new artistic processes and to create socially engaged art experiences focused on South Dallas neighborhoods. Residency participants will utilize the Juanita J. Craft House, a 1,300-square-foot home where Ms. Craft once lived, as the presentation space for their projects.

The 2022 recipients, Camika Spencer, Ebony Lewis, Jessica Bell, and Linda Jones, bring a variety of experiences and expertise to the residency, including installation art, mural work, education, curation, and journalism.

About her project, Ms. Spencer told Glasstire, “The Black Legend Heirloom: Black Dallas Remembered is a one-month residency project that will teach 15-20 community participants (historians, students, and genealogists) the process of creating their own heirloom with the intent of curating an art installation. The heirlooms are papier-mâché boxes that are painted and then applied with a collage technique. The boxes are then decorated and can be used as keepsakes or displayed as personal art. After the boxes are done, they will be put on display at the SDCC.” The dates of the program have not yet been announced.

Ms. Lewis told Glasstire, “I look forward to and feel honored to be a part of such a talented cohort of women. In addition, I can’t wait to collaborate with the community to create beautiful art that reflects their stories of perseverance and pride.”

Ms. Bell echoed similar sentiments, telling Glasstire, “Through this residency, I want to expand my community work and create a body of work that has a collaborative element that allows the South Dallas community to participate in the process. As a resident of South Dallas, with experience running adult workshops, I want to create work in community that represents us.”

Ms. Jones, the only writer among the 2022 recipients, said to Glasstire, “I’m big on legacy keeping and given South Dallas being in an area where change is coming, I want to make sure that I make a contribution in making sure that people remember some of the people and stories from the neighborhood.”

Learn more about each resident via the bios provided by SDCC below. 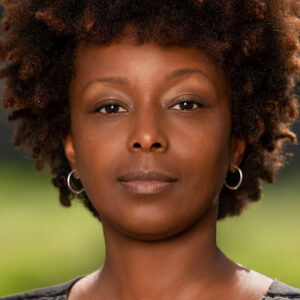 Camika Spencer MA, MFA, is an Oak Cliff native of Dallas, Texas. Her revival of Black Legend Heirlooms as an art installation begins with Camika being able to discuss, teach, and curate shows in African-American neighborhoods throughout the United States and the globe, where she hopes to begin in her home of Dallas, Texas. 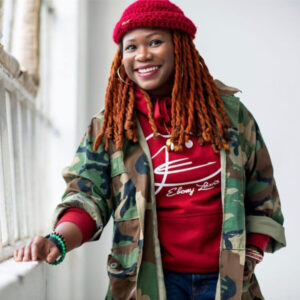 Born in Greenville, Mississippi, Ebony has lived most of her life in Cedar Hill Texas. Ebony is active in the surrounding communities where she has recently earned a project with the Mayor Star Council Bus stop project for public art installations. Ebony has collaborated with DART, Neiman Marcus and has created a mural installation in the Historic South Dallas neighborhood of Queen City, Historic Deep Ellum neighborhood Blues Alley and the Dallas YMCA mural project. 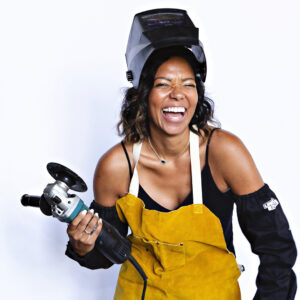 Jessica Bell is a recipient of the Red Bull Artist Grant, Priscilla Art Award, along with several municipal artist grants over the course of her career. Bell has participated in an artist talk at the Dallas Museum of Art and teaching workshops at the Dallas Contemporary. Working in the public and private sector, Bell’s work is in private collections including the UT Southwestern Medical Center. 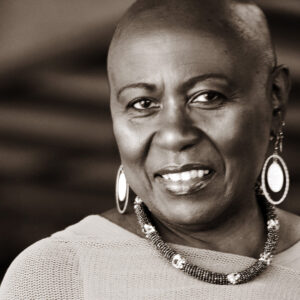 Linda Jones is an award-winning old-school journalist who navigates new media, and she is a global citizen who celebrates diversity through advocacy. As a freelance writing consultant, and owner of Mane Lock Communications, LLC. She is known professionally as a “writing doula,” and specializes in writing that helps clients tell better stories, preserve legacy and promote emotional well-being and self-care.