For the show, juror Daisha Board, owner and director of Daisha Board Gallery in Dallas, chose a total of sixty-two artworks from over 1,600 submissions. In a statement released by Artspace111, Ms. Board said: “Within this Arts Community, we are determined to have a voice that reflects both the diverse cultural landscape of the city and the communities that inhabit it.” She continued, “We must provide conversations around art that aren’t driven by the market but [by the] real, tangible issues that arise within the minds of these brilliant artists in this exhibition.”

Ms. Board spoke about her role in organizing the show, saying that her role as a curator “is to curate through a wide lens [that] is accessible, affordable, intersectional, intergenerational and is able to reach lots of people in and outside the art world.” 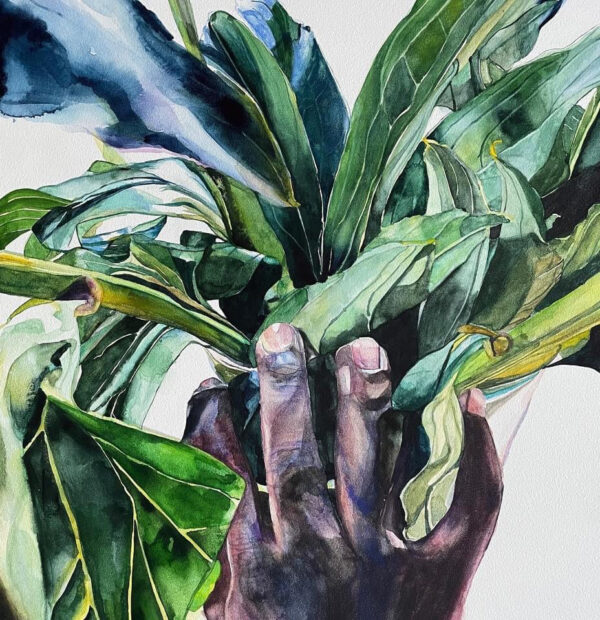 A total of $5,000 in awards will be announced at the opening reception, which is scheduled for July 16, 2022 from 4 to 7 pm. The first prize winner will receive $2,000 and the opportunity to exhibit their work at Artspace111 in a solo exhibition or as part of a group exhibition.

This and That: Stella Alesi and Henri Matisse