Mr. Blay (who was previously the News Editor for Glasstire) joined HMAAC in September 2021. Prior to moving to Houston in 2019, he worked as an independent curator and arts writer in the Dallas/Fort Worth area. David-Jeremiah is an emerging artist based in Dallas who has mounted nine solo exhibitions over the last four years. His solo exhibitions have included shows at galleries in Texas, New York, and Washington D.C. This exhibition will feature work by the artist spanning 2019 to 2022. 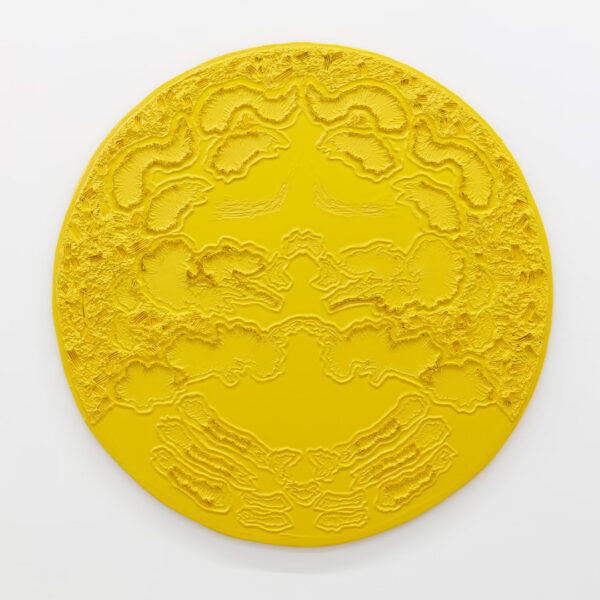 In a press release announcing the upcoming exhibition, Mr. Blay stated, “I have followed David-Jeremiah’s work since before the beginning of his studio practice, when he was a performance artist. It is from the same visceral force and urgency that his paintings and sculptures are born. Thoughtful, instinctive, and absorbing of the entire light spectrum of the human experience to break down, if conceptually, what it sometimes means to be Black in America.” 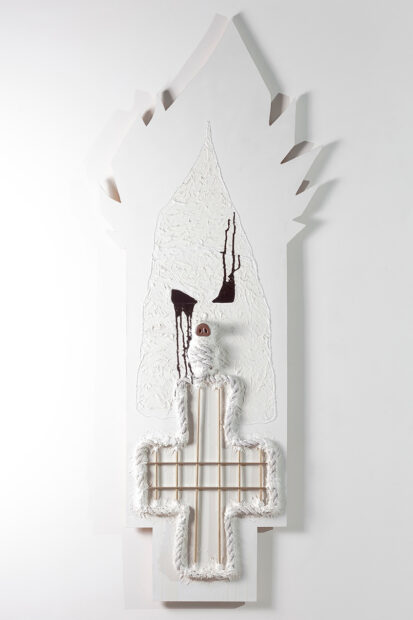 Of his own artistic practice, David-Jeremiah has said, “It was during my ‘Staycation’ (the artist spent four years in prison) that I became a conceptual artist, because the physical was very limited, and the material was very limited, so I had to internalize and flesh out concepts. When I came out, I had composition notebooks full of bodies of work, and that’s why I have been able to execute the work versus experimenting and contemplating.”

David-Jeremiah: Early Career Survey will be on view at HMAAC from July 8 through September 10, 2022.