Artpace, a nonprofit residency program in San Antonio that supports artists from Texas and beyond, has announced that it received a $250,000 donation from the Linda Pace Foundation. 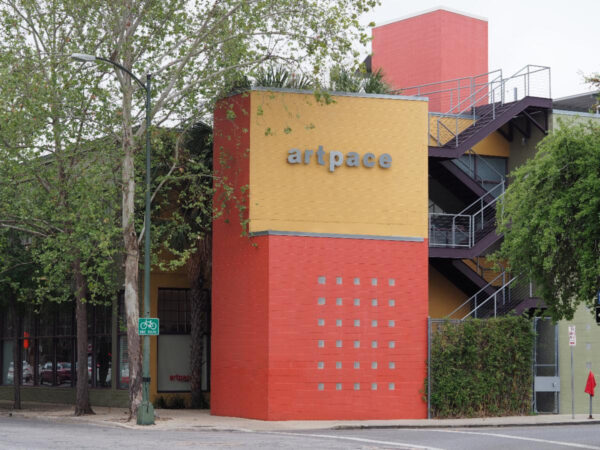 After founding the organization in 1993 (it officially opened in 1995), Ms. Pace provided a substantial amount of support to Artpace, including purchasing and renovating its building, donating a parking lot, and covering the costs associated with operating the organization for its first twelve years. In 2005, two years before her death, she established the Linda Pace Foundation, which continued to support Artpace financially for up to 20 years, and eventually established Ruby City.

This most recent donation from the Foundation supports Artpace’s newly-formed Artist Residency Endowment Fund. The multi-year endowment campaign was launched to secure the future of the residency program, and has raised $2.5 million in its first 16 months of fundraising.

In a press release announcing the gift, Patricia Ruiz-Healy, Chair of Artpace’s Board of Trustees, said, “We are grateful for this public demonstration of support from the Linda Pace Foundation for our Endowment Campaign, which is essential to securing our future… This major contribution recognizes the significance of Artpace’s distinct mission to the cultural fabric of San Antonio and supports our ongoing vision as an independent organization dedicated to bringing Texas, national, and international artists to San Antonio to create new work.”

Kathryn Kanjo, President of the Board of Trustees of the Linda Pace Foundation added, “The Foundation’s hope is that by making this contribution to Artpace’s Endowment Campaign in honor of its exceptional work, we will encourage others in the community and beyond to step up and do the same. Artpace and its outstanding residency program have demonstrated their enduring value to the cultural arts of San Antonio and the contemporary art community at large…at the same time, Artpace’s financial independence means that our Foundation can focus exclusively on its core mission, supporting the exhibitions and programs at Ruby City.”