Assembly, an arts agency and creative studio, recently announced it is opening a physical gallery space in Houston’s Montrose neighborhood. 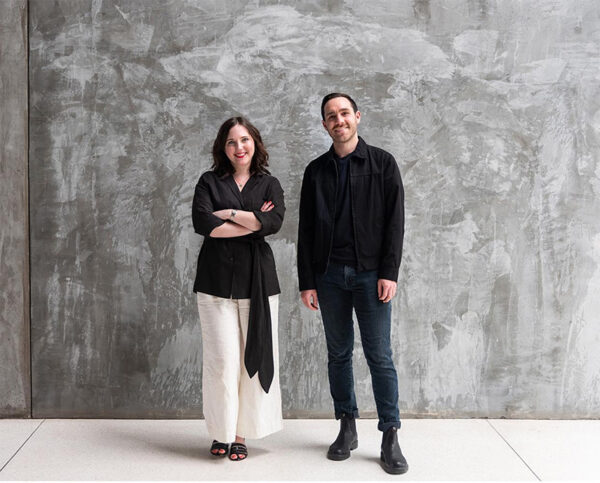 Assembly was founded in 2021 by Ashlyn Davis Burns, former Executive Director & Curator at the Houston Center for Photography, and Shane Lavalette, former Director of Light Work (an artist-run nonprofit in Syracuse, NY). The organization works to both support artists and provide consulting services for collectors, museums, and other institutions. 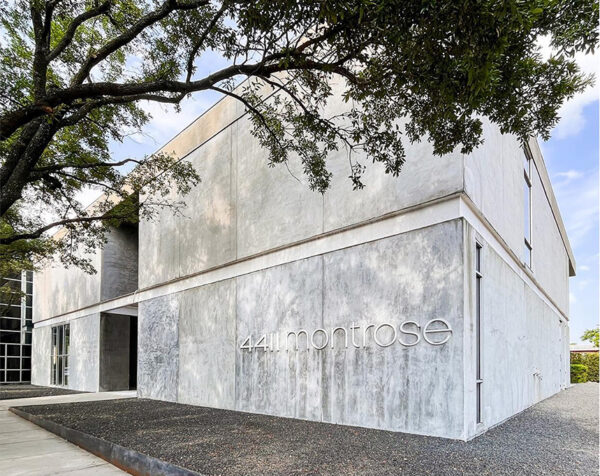 Via social media, Assembly announced the opening of its first gallery space at 4411 Montrose Boulevard, a building which is also currently home to Anya Tish Gallery, Barbara Davis Gallery, David Shelton Gallery, and Foto Relevance. Its inaugural exhibition, As If It Were the Sun will open July 16, 2022 and feature new work by Columbia-born, New York-based photographer Cristina Velasquez.

In a separate Instagram post, Ms. Burns stated, “We see our Houston gallery as a meeting place that connects our local and national community to the important work being made by our roster of artists, as well as an innovative project space that intends to blur the line between photography and other contemporary art practices.”

Mr. Lavalette added, “Houston has long been home to leading arts organizations and museums, and we see the launch of the Assembly’s gallery as an important addition to this vibrant landscape of contemporary art.”

Additionally, Assembly announced the appointment of Marjorie Rawle as Associate Gallery Director. Ms. Rawle holds an MA in Art History from Tulane University and a BA in Art History from the College of Charleston. She is a curator, writer, and arts administrator who has worked across the United States for the past decade. Most recently, she served as the Terrana Assistant Curator at the Fitchburg Art Museum in Massachusetts. The growing organization is also currently hiring a full-time Marketing & Sales Manager.