Fort Worth Artists Respond to the School Shooting in Uvalde

As a cultural manifestation, art is inherently born out of and in response to societal changes and events. From Goya’s The Disasters of War to Henry Moore’s drawings from inside a London bomb shelter, artists throughout history have coped with and responded to crisis and violence through art. 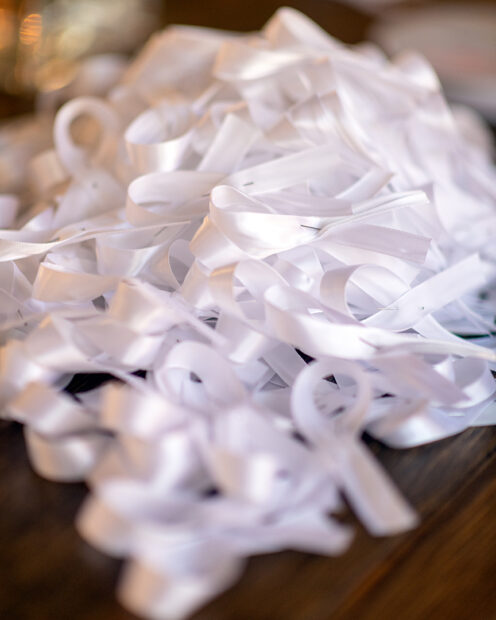 Around 2007, Bernardo Vallarino, a Fort Worth-based Colombian-born mixed-media sculptor and installation artist, was inspired to undertake a private performance practice in response to the overwhelming and continuous violence in the United States and beyond. Frustrated with the ongoing tragedies and the lack of meaningful change as a result, Pedacitos de paz was a way for the artist to physically represent the seemingly hollow remarks of “thoughts and prayers.” The performance involves the artist making small white awareness ribbons. 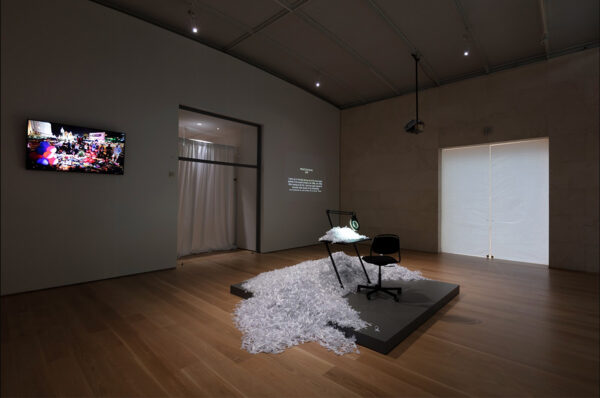 Since its first iteration, Mr. Vallarino has repeated the performance for numerous mass shootings in the U.S. and around the world. In 2020, the artist was invited to create the first installation of Nasher Public, a public art initiative by the Nasher Sculpture Center in Dallas that supports North Texas artists. At the time, Christopher Blay spoke with Mr. Vallarino for Glasstire about the performance piece.

On Sunday, May 30, 2022, Mr. Vallarino held his first group performance of this work. In response to the recent shooting at an elementary school in Uvalde, Texas, the artist invited 21 other artists and creatives to join him in making ribbons. The intention was to have a total of 22 participants, honoring the lives lost at the school shooting: both of the innocent victims, and of the perpetrator of the violence.

Mr. Vallarino told Glasstire, “The reason why I chose 22 is because I wanted to consider every person that died that day, including the shooter. I still believe they were a human life that was tragically lost. For whatever reason he did it, he was still a person.” 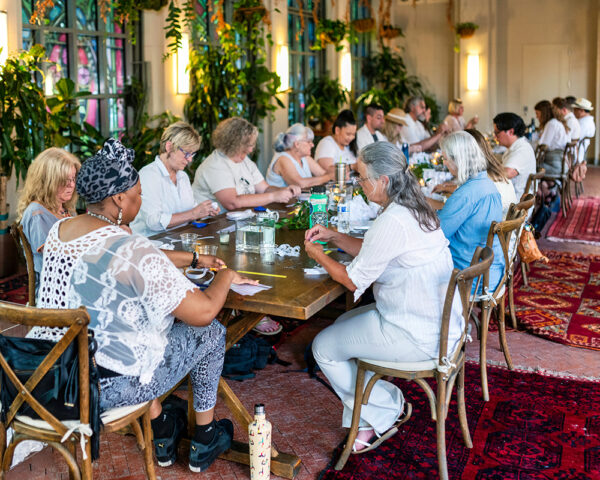