by Jessica Fuentes May 26, 2022
FacebookTwitterEmail

Various Small Fires (VSF), a gallery with locations in Los Angeles, Seoul, and most recently, Dallas, has announced that Lisa Cooley is joining the gallery as Senior Director. 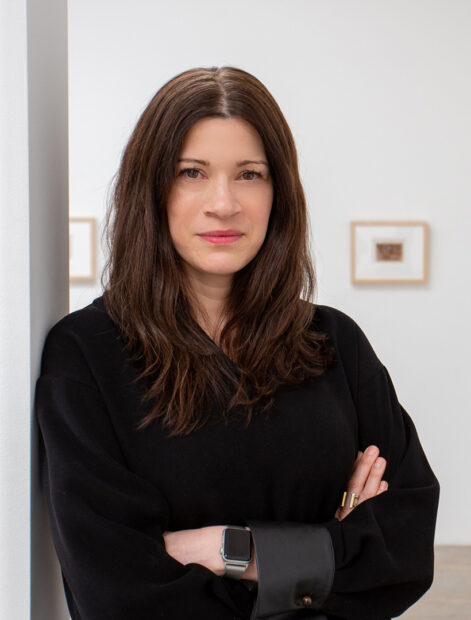 Ms. Cooley, who is based in New York, has worked in the art world for over twenty years. In the mid-aughts, she served as director of Houston’s Mixture Gallery in the city’s Montrose neighborhood. After moving to New York, she worked at Nicole Klagsbrun Gallery and Andrea Rosen Gallery, and later worked at Paula Cooper Gallery. Ms. Cooley founded Lisa Cooley Gallery on New York’s Lower East Side in 2008, which moved to a larger space in 2012 and eventually closed in 2016. Since the closure of the gallery, Ms. Cooley has worked as an independent curator and art advisor.

A Houston-native, Ms. Cooley has deep ties to Texas. In her role as Senior Director of VSF, Ms. Cooley will work closely with the gallery’s founder, Ester Kim Varet, to oversee all three VSF locations, coordinating exhibitions and programming. She will also represent VSF on the East Coast, in the South, and in Europe.

In a press release announcing the appointment, Ms. Varet stated, “When VSF first started representing artists in 2015, I was inspired by dealers like Lisa and her hard-won reputation of always putting artists first. This kind of commitment to artist relationships has since become the backbone of VSF, and I am honored to work with such a respected peer. I look forward to seeing what we can accomplish together.”

Ms. Cooley noted, “Esther and I originally bonded almost a decade ago over new motherhood and our native Texan roots, and have been friends ever since. This position feels like a natural evolution of our connection. I was especially attracted to VSF’s focus on climate and social justice, not to mention Esther’s energetic, forward-looking vision in building an art business that’s ready for the twenty-first century.”