by Jessica Fuentes May 16, 2022
FacebookTwitterEmail

On May 10, a group of current and former staffers from Austin’s Mexic-Arte Museum launched a new Instagram account in the vein of @ChangeTheMuseum, which publishes anonymous complaints by museum workers typically highlighting issues faced by people of color working in predominantly white spaces. This new account, @ChangeMexicArteMuseum, has levied accusations against the museum’s Executive Director, Sylvia Orozco, and its Board of Directors. 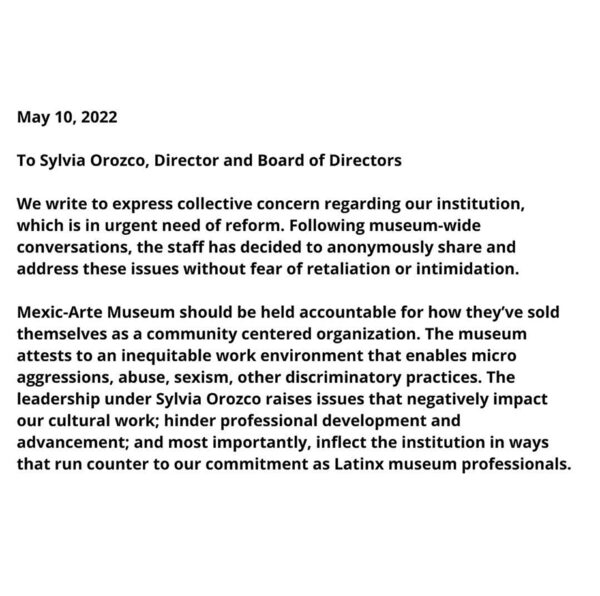 The initial five-slide Instagram post was later shared on the Mexic-Arte Museum’s official Facebook page. According to the administrator of the @ChangeMexicArteMuseum account, different groups that consist of both past and present employees are managing the two social media accounts.

As of May 12, the museum’s official Facebook post had amassed seventy comments, some of which were in support of the demands by former staff, and others which stood in support of the institution and Ms. Orozco. In the days since, the post has been removed from the museum’s account. As well as raising significant concerns about an inequitable work environment and discriminatory practices, the post called for three specific actions, which are quoted below:

Since making this original post, @ChangeMexicArteMuseum has also posted images and videos that allegedly depict hazardous areas of the museum’s building where staff had been assigned to work. The images show holes in the ground and ceiling, exposed wiring, and improperly stored artworks. 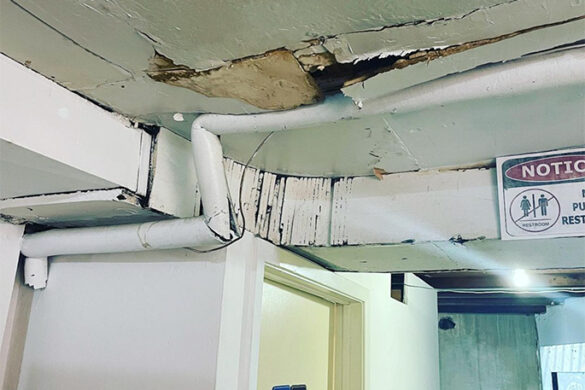 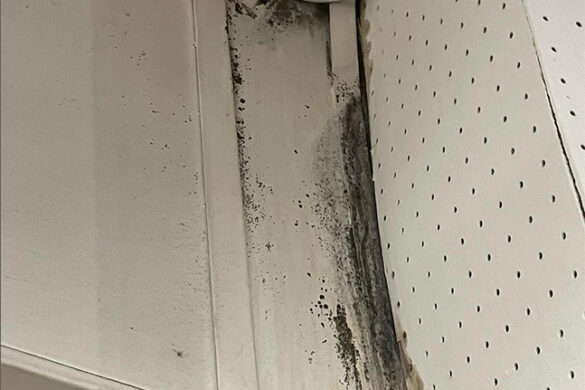 As of now, the museum has neither made a public response, nor explained how the now-deleted posts were made on its official Facebook page. Glasstire has contacted the museum, but has not received a response at this time. 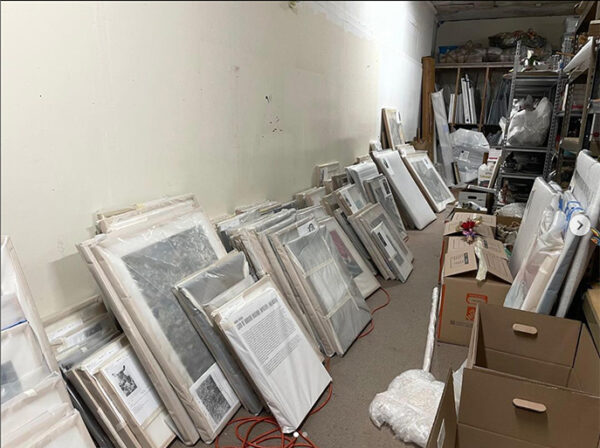 The most recent post made by @ChangeMexicArteMuseum highlighted issues around storing work which was donated to the museum by Juan Sandoval, “a former reference librarian and former subject specialist for art and Chicanx studies at The University of Texas at El Paso.” The collection was amassed over thirty years and comprises over 1,500 artworks, including prints, photographs, paintings, sculptures, and popular art. Images on the Instagram account allegedly show the artworks stacked against each other and a wall, and the post claims that the space is infested by rats, carpet beetles, and powderpost beetles.