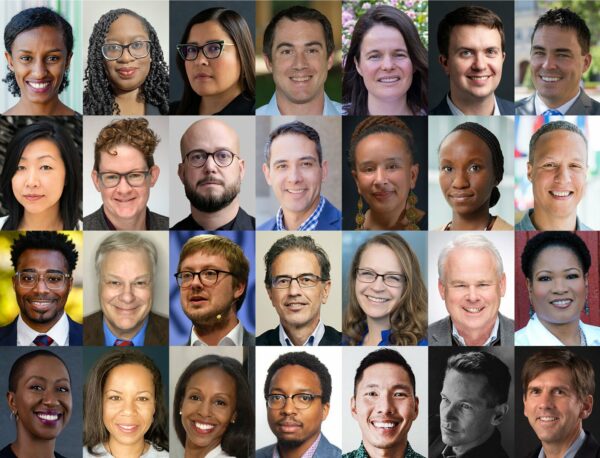 University of Texas art professor Beili Liu is one of twenty-eight scholars, journalists, and authors in the 2022 Andrew Carnegie Fellows Program. 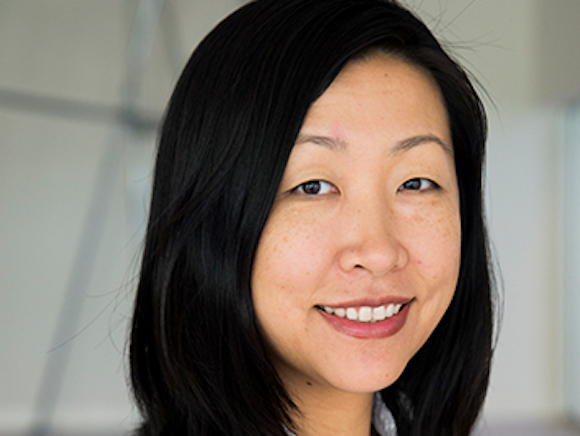 Earlier this year, Ms. Liu was awarded the 2022 Pollock Prize for Creativity and, in 2017, she received the Joan Mitchell Foundation Grant. Recently, Sculpture Month Houston named Ms. Liu as one of its selected artists for its fall exhibition.

The fellowship award is for a period of up to two years and typically results in a book or major study, though for the class of 2022 it may also result in an art installation, software applications, or digital platforms. As a fellow, Ms. Liu will receive a $200,000 stipend to support her work on her project, Dreams of the High North: Between Survival and Belonging, Sculptural exploration of Environmental Challenges Facing the Circumpolar North. Though based in Austin, Ms. Liu is currently in Norway on research leave, and is serving as the 2021-22 Fulbright Arctic Chair.

Andrew Carnegie Fellows are selected by a panel of jurors which includes scholars and academic leaders from educational institutions, foundations, and scholarly societies. According to the Carnegie website, “The criteria prioritize the originality and promise of the research, its potential impact on the field, and the scholar’s plans for communicating the findings to a broad audience. This year’s fellows will advance research on U.S. democracy, the environment, polarization and inequality, technological and cultural evolution, and international relations, among other subjects.”