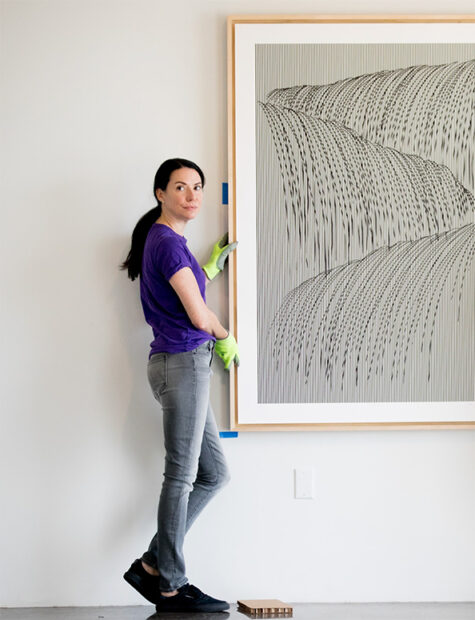 Last month the Texas art community lost a dear friend and colleague. Nancy Koen was a beloved presence in Dallas and beyond for many reasons, most recently for her role in running The Box Company with her husband and co-founder Jason Koen.

Ms. Koen grew up in Laurel, Mississippi and attended The University of Southern Mississippi for fashion marketing and design. Her early career involved representing various fashion brands. She later held the position of national retail coordinator for the House of Valentino Design Group. In 2013, Ms. Koen co-created B STELLER, a modern jewelry design house, and in 2015 she was named a Dallas Culture Map’s Stylemaker Winner. 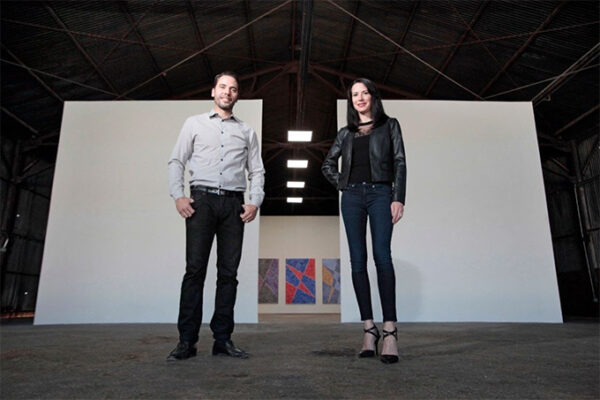 In 2016 Mr. and Ms. Koen founded The Box Company, which has become known in Dallas for both its contemporary art space and its art services company. From 2016 to 2018, they mounted exhibitions by local and international artists in their uniquely restored gallery space in South Dallas. The exhibition space, affectionately known as “big box,” was a pristine 14-foot-tall white cube housed within a large warehouse space.

Today, The Box Company specializes in installation, transportation, and storage of art for museums, galleries, and private collections. Ms. Koen was integral to all aspects of the business, including installation, management and transportation of artwork for institutions and galleries. 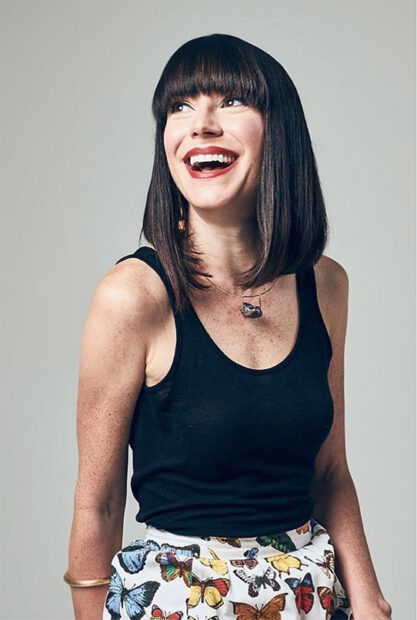 Ms. Koen was known for her style, humor, creativity, and most of all the infectious joy she would bring to any room. With acquaintances in every circle of the art world, Ms. Koen was a loyal friend and fierce supporter of artists. Her sense of aesthetics, coupled with her social connectivity helped make Ms. Koen a cornerstone of the Dallas art world.

Erin Cluley of Erin Cluley Gallery told Glasstire, “Our Dallas art family is missing a bright, happy light. We will forever remember Nancy’s laugh, style, her passion for what she believed in, and her keen ability to have a good time.”

When we reached out to Barry Whistler of Barry Whistler Gallery, he noted: “I first worked with Nancy in 2017 when she and Jason opened The Box Company Exhibition Space on Coombs Street in Dallas. Her kindness and steadiness were evident immediately. Nancy became my number one contact at The Box Company. She coordinated installations and deliveries with ease. I would look forward to talking to her, her kindness and caring manner became a highlight of the day. Nancy always wore a fuchsia-colored tape measurer, it was her installation signature. I asked her once about it and she replied ‘No one is going to steal this one!’ Nancy stole our hearts and love. She is deeply missed.”

Artist Francisco Moreno remarked, “Nancy was an incredible ray of positive energy. She always made me feel like family. I’m so grateful to have had her as a friend.”

A public memorial will be held at Dallas Contemporary on Saturday, April 30 at 2 pm. In lieu of flowers, please consider donating to this fund supporting the education and mental health of Nancy and Jason’s sons.

Excellent memorial article. I have just one minor correction. The “former box manufacturing warehouse” was actually owned by the Camacho family and founded, as The Camacho Box Company, by Jason’s grandfather (and my uncle) Gabriel Camacho in 1946.

However, it was an excellent article otherwise.

It was heartbreaking to learn of Nancy’s passing. Sending my deepest condolences and regrets to her family for her much too short creative and loving life. The company Nancy Co/created with Misty Burns-Incontrera was B.Stellar and is still operation with an on line presence. (Spelled with an a at the end.)