Earlier this year, CAM raised funds so it could award small monetary grants to local artists to assist them with general expenses. The winners of the award are Edward Harris, Madeline Hernandez, Hillary Rodrigues, and Courtney Sheets. Learn more about the artists below.

In a press release, CAM’s executive director, Nina Hassele stated, “It has always been our mission to support artists in San Antonio, and these grants are another way of achieving that. I am proud that we were able to start an initiative like this one at a time when people seem to need the support the most.” 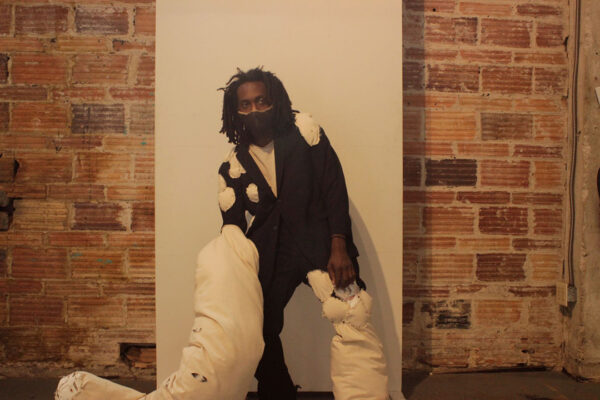 Edward Warren Harris
Edward Harris is an interdisciplinary artist who received his BFA in Painting from the University of Texas at San Antonio (UTSA) in 2018. Though Mr. Harris started as a painter, he has since grown his artistic practice to include performance and textile work. His work explores the long term effects of racism on Black communities and other communities of color. 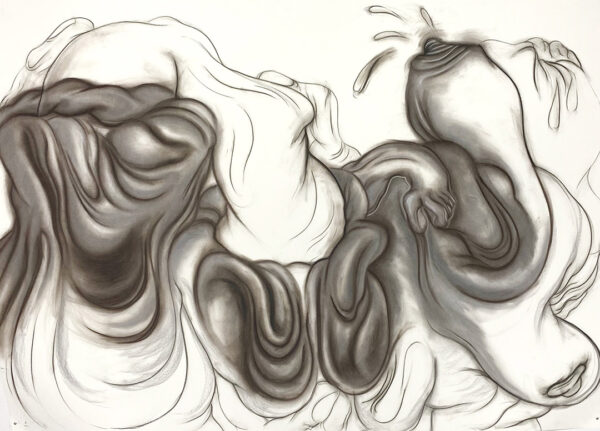 Madeline Hernandez
Madeline Hernandez is a nonbinary artist who recieved their BFA from the University of Mary Hardin Baylor and their MFA in Painting from Texas Tech University. Their work is both a sensitive and humorous investigation into the body as a series of tubular forms and portals. Mx. Hernandez’s work has been featured in exhibitions throughout the United States and they have participated in the Elsewhere Studios residency in Paonia, Colorado and the Arts Letters & Numbers residency in Albany, New York. 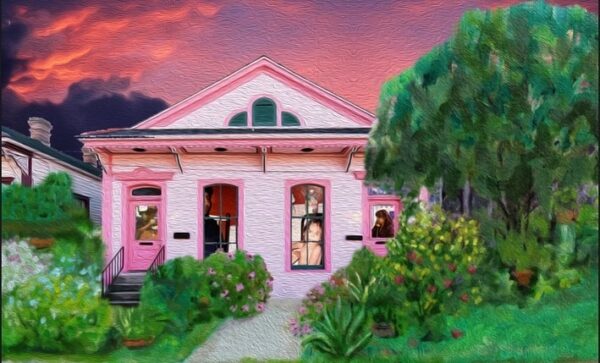 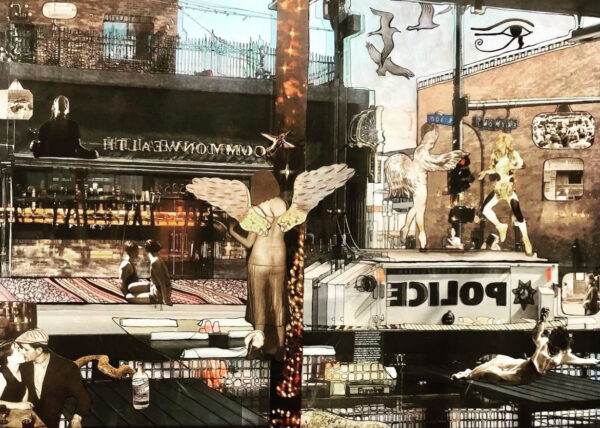 Courtney Sheets
Courtney Sheets is a self-taught mixed-media artist and photographer who previously made small-scale wooden jewelry. She received BAs in Psychology and Advertising from Purdue University, and her MA in Archeo-Mythology Studies from the New College of California in San Francisco. Ms. Sheets currently lives in San Antonio where she opened the Outrider Art + Objects gallery in July 2021, which features work from underrepresented artists.