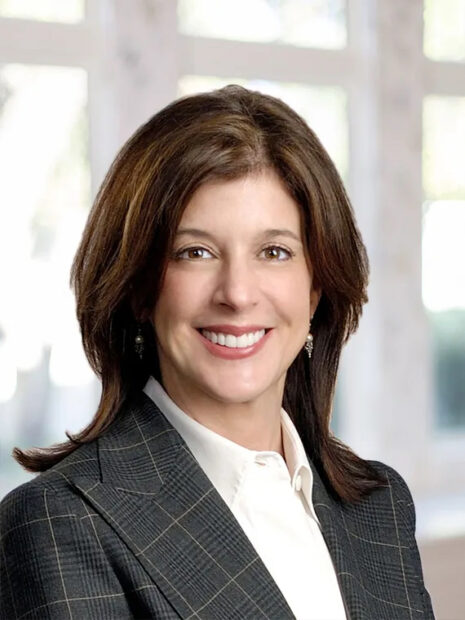 Barbara Goot Gamson, native Houstonian and trustee for both The Menil Collection and the Museum of Fine Arts, Houston, is among a group of fourteen people who have been appointed by President Biden to serve on the President’s Advisory Committee on the Arts (PACA).

Established by President Dwight Eisenhower in 1958, PACA members play a multifaceted role which includes promoting the appreciation and understanding of the arts, supporting and guiding the John F. Kennedy Center for the Performing Arts in Washington D.C., and advising the executive branch on issues affecting the arts.

Along with her roles at Houston museums, Mrs. Gamson also serves as a trustee for the Aspen Art Museum in Colorado and as a National Committee Member of the Whitney Museum of American Art in New York.

The following individuals from across the U.S. have also been appointed to the committee: