Review: “Painted Flowers Shouldn’t Talk Back: The Houston Garden Artists in the Seventies” by Margaret Killinger 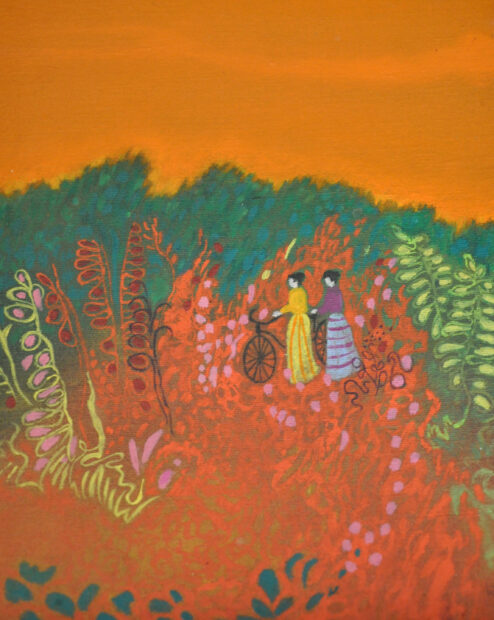 In the 1970s, a group of suburban Houston women came together to make and sell their artwork. The Garden Artists, as the women were known, were largely self-taught, and often included their husbands and children in their artmaking processes. They operated outside of the traditional fine art market, hosting pop up sales and social events in their yards, garages, and other unconventional spaces around Texas. Painted Flowers Shouldn’t Talk Back: The Houston Garden Artists in the Seventies by Margaret O. Killinger rescues the Garden Artists’ story and examines the ways that artmaking and collective purpose can forge resilience, friendship, and personal growth.

The group quickly became close after its members met by chance in 1970. “It was like a family,” member Patsy Burrow recalls in an interview with the author, adding that, for a highly conventional woman of the Silent Generation like herself, the experience “was so different and so out of the mold.” Indeed, the collective presented many of the women with a crucial avenue for self-expression, as well as an opportunity to earn an independent income: the group’s leader, Nancy Alvarez, earned over $100,000 one year from her paintings. 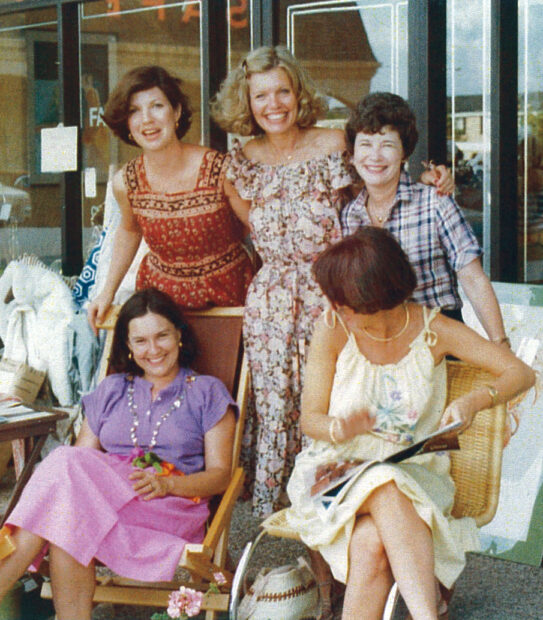 Some of the Garden Artists at one of their sales, ca. 1974. Left to right, standing: Patsy Burrow, Trish Witcher, and Alice Cash; sitting: Nancy Alvarez and Yvonne McDonough.

Though they relied only on word of mouth to promote their work, the Garden Artists’ works were wildly popular with buyers over the next seven years, filling the walls of Houston’s new upwardly mobile middle class population with their painted imagery of flowers, landscapes, and abstractions. Killinger’s late mother was an early member of the group, and the author intermingles her own recollections with intimate conversations with the remaining Garden Artists in their homes. 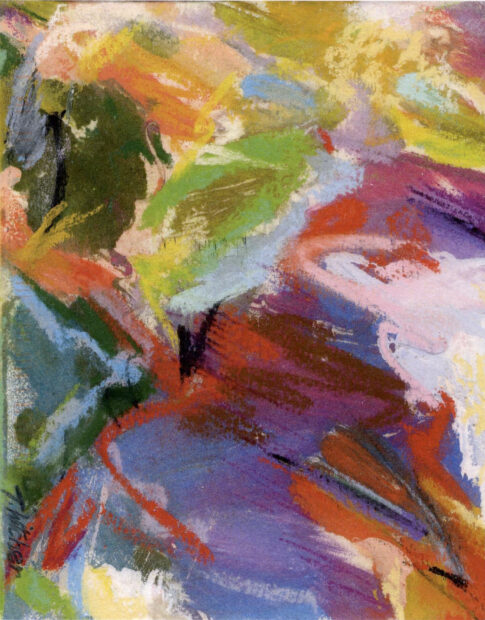 As Killinger recounts the women’s stories — often in their own words, and peppered with tales of family tragedy and loss — she also weaves in information about Houston’s rapid growth, changing social mores, and the growing feminist movement. The book is a testament to the crucial role that art can play in people’s lives, and the ways that it can bring them together. 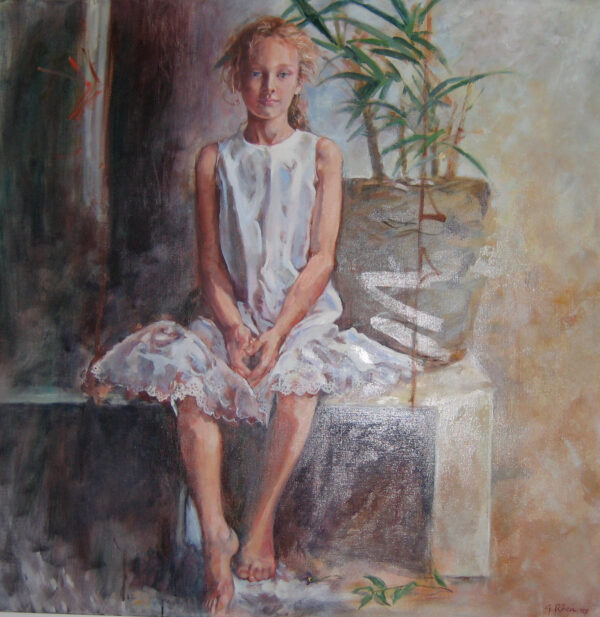 Painted Flowers Shouldn’t Talk Back: The Houston Garden Artists in the Seventies is published by Texas A&M University Press and was released on December 1, 2021. You can purchase the book here.