Two Latino-serving organizations, the Mexic-Arte Museum and the National Association of Latino Arts and Cultures (NALAC), have announced new hires. 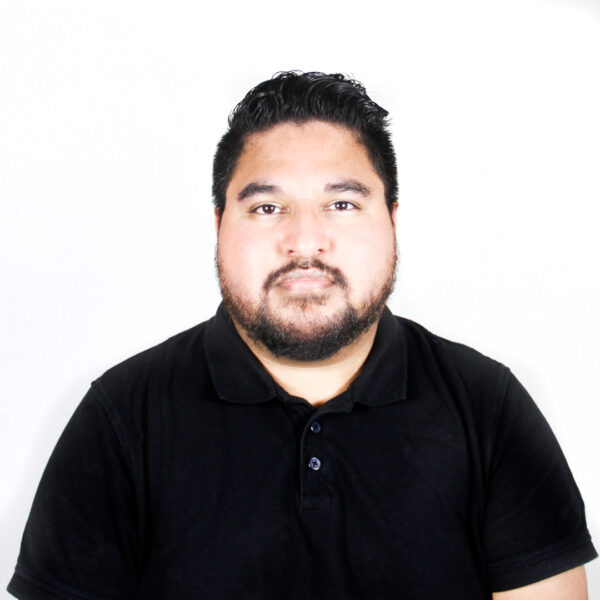 Isabel Servantez, Curator of Exhibitions and Programs at the Mexic-Arte Museum.

The Mexic-Arte Museum, based in Austin, announced via social media that Isabel Servantez has joined the organization as Curator of Exhibitions and Programs. Mr. Servantez is originally from San Antonio, where he received his BA in Art History from the University of Texas at San Antonio (UTSA). In 2019, he earned his MA in Modern and Contemporary Art History from the School of the Art Institute of Chicago.

Throughout his studies, Mr. Servantez has focused on Chicano art. He has maintained a deep interest in the work of San Francisco Bay area artist Malaquias Montoya (whose work is in Mexic-Arte’s permanent collection) since first being exposed to it during his time at UTSA. This past fall, he completed the yearlong Semmes Foundation Internship in Museum Studies at the McNay Art Museum in San Antonio. During his internship, Mr. Servantez co-curated The Art of SA Eats / Sabor a San Antonio, which is on view at the McNay through September 4, 2022. In 2021, he also participated in the NALAC Leadership Institute. 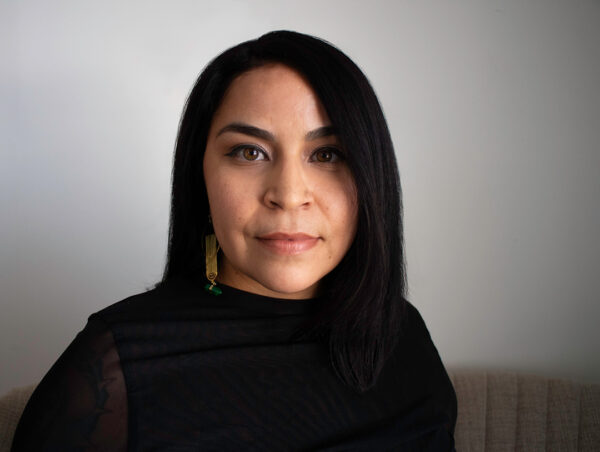 Mari Hernandez is an Arts Administrator and Artist with nearly 20 years of experience in the nonprofit arts and leadership sector. She earned her BA in English from The University of Texas at San Antonio. She most recently served as the Education Manager for Blue Star Contemporary (BSC) where she provided strategic oversight for BSC’s education department. Prior to BSC, Hernandez was the Program Manager at San Anto Cultural Arts. She is a recipient of the Joan Mitchell Foundation Emerging Artist Grant and The National Association of Latino Arts and Cultures (NALAC) Fund for the Arts Grant and has shown her work locally, nationally, and internationally. She is an alumna of NALAC’s Leadership Institute and Advocacy Leadership Institute. As a community servant, educator, and artist with skills in critical and creative writing, Hernandez has substantial knowledge in developing, facilitating, and managing programs and outreach. 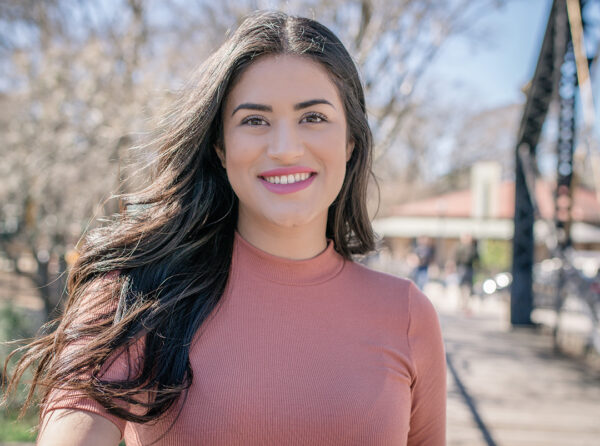 Alyssa Pineda was and raised in San Antonio, she obtained her Bachelor of Arts Degree of Criminal Justice from The University of Texas in SA. Prior to working at NALAC, Alyssa brings her field experience in Theater Management and Festival Coordination from her time at The Majestic & Charline McCombs Empire Theatre, SXSW and Sundance Film Festival. Alyssa hopes to continue her education of the arts through advocacy and community. She is passionate about environmentalism, breaking generational trauma and barriers, as well as carving out safe accessible spaces to not only explore creativity but to encourage curiosity of expression through art.

Photoality: Student Mural to be Unveiled at SA’s...