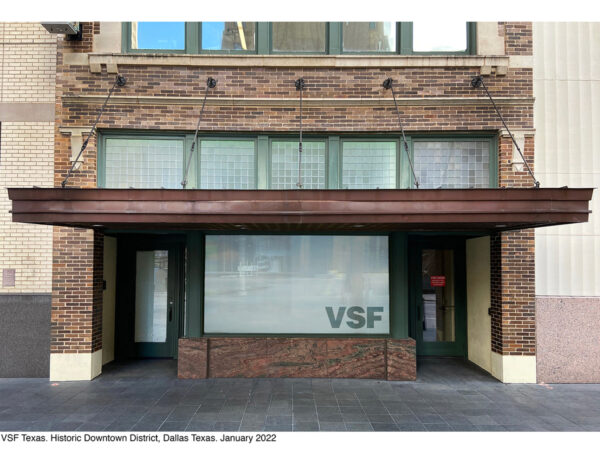 Various Small Fires (VSF), a commercial gallery established in 2012 in Los Angeles by Dallas-native Ester Kim Varet, has announced the planned opening of a Dallas location later this spring.

The LA location boasts nearly 5,000 square feet of exhibition space and an outdoor sculpture space. In 2019, VSF opened a second location in Seoul, South Korea. This April, when the Dallas space is set to open, marks the third anniversary of VSF Seoul and the tenth anniversary of VSF Los Angeles. The new Dallas location will be located within The Joule Hotel, just south of the city’s Arts District, which houses numerous museums, including the Dallas Museum of Art and the Nasher Sculpture Center. 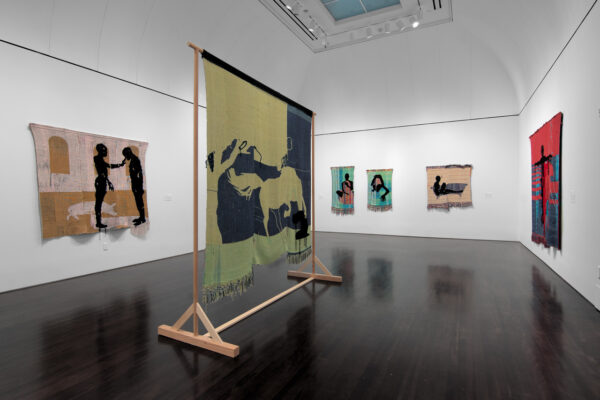 VSF Texas has named Adrian Zuñiga, former Director of Exhibitions at Galleri Urbane, as Director. Additionally, August Connelly joins the space as Exhibition Coordinator, bringing a variety of work experiences in the arts. Read more about the staff below, via biographies shared by VSF. 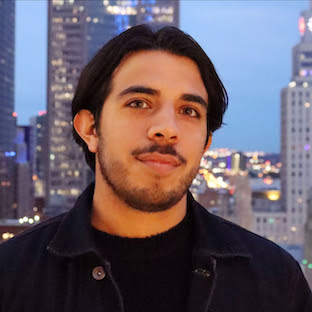 Adrian Zuñiga (he/him)
Director, VSF Texas
Adrian Zuñiga is a second-generation Mexican-American and native of Dallas, Texas. Originally a painting student, he followed an interest in curating and art history to London where he received an MA in Contemporary Art at Sotheby’s Institute of Art. He has been immersed in the art community of North Texas for over a decade and most recently served as the Director of Exhibitions at Galleri Urbane. There, he planned numerous group and solo presentations by emerging artists and placed their works in private and public collections around the country and abroad. 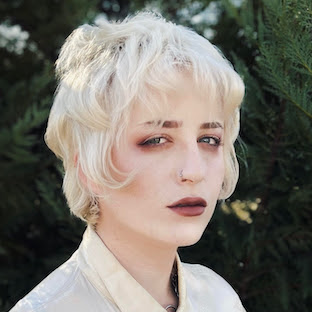 August Connelly (they/them)
Exhibition Coordinator, VSF Texas
August Connelly graduated from Southern Methodist University in 2017 with a Bachelor’s in Art and Creative Computing. They have worked in the art world in various capacities since 2015, including as a gallery attendant, art handler, and an assistant at Cynthia C. Schwartz Fine Art. In 2018, they moved to Japan for a year where they taught English and fostered an interest in the international contemporary art world. In their spare time, August enjoys illustration and is working towards completing a tattooing apprenticeship.