The Whitney Museum of American Art has announced the sixty-three artists and collectives that will be included in this year’s Whitney Biennial, which is titled Quiet as It’s Kept.  Among the featured artists will be Houston-based Rick Lowe.

Established by the Whitney Museum of American Art’s founder, Gertrude Vanderbilt Whitney, the biennial began in 1932 with the intention of noting and understanding shifts in art in the United States. The longest running exhibition of this kind, it has also become one of the most anticipated exhibitions in the US.

The upcoming biennial was originally slated to open in spring 2021, but in fall 2020 the museum announced it would be postponed due in part to the COVID-19 pandemic-related six-month closure which interrupted the exhibition’s planning. The biennial is now set to be on view from April 6 through September 5, 2022, with member preview dates scheduled for March 31 through April 4.

Quiet as It’s Kept is co-organized by David Breslin, the museum’s DeMartini Family Curator and Director of Curatorial Initiatives, and Adrienne Edwards, Engell Speyer Family Curator and Director of Curatorial Affairs, with Gabriel Almeida Baroja, Curatorial Project Assistant, and Margaret Kross, former Senior Curatorial Assistant. The title uses a colloquial phrase that refers to secrets and silence and has been used as an album title (1960) by jazz drummer Max Roach, and as a phrase repeated in three novels by Toni Morrison — The Bluest Eye (1969), Jazz (1992), and Paradise (1997). 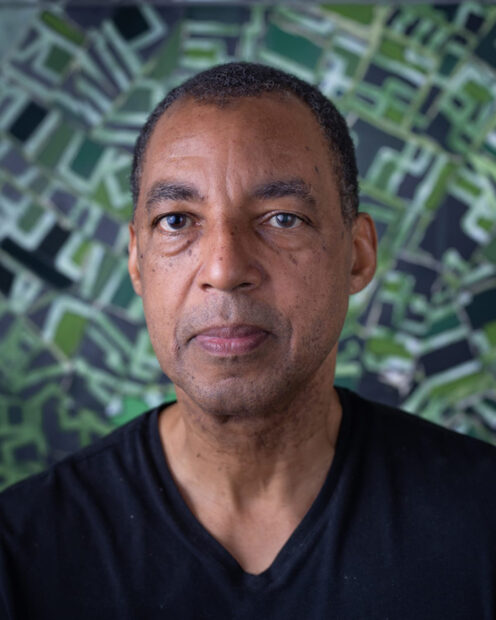 Perhaps best known for his social practice work, Rick Lowe, founder of Project Row Houses, is among the biennial artists this year. His most recent projects include the Victoria Square Project in Athens, Greece and the Greenwood Art Project in Tulsa, Oklahoma. Aside from his social practice projects, Mr. Lowe is also a painter. This past year, Ruby City in San Antonio acquired a recent painting by the artist, and Art League Houston named him the 2020 Texas Artist of the Year. 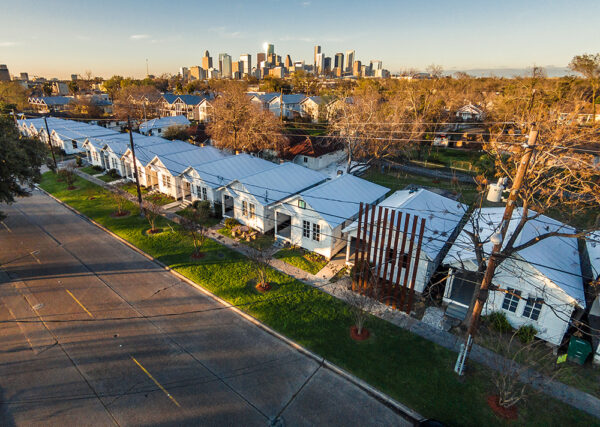 Although Mr. Lowe is the only Texas resident included in the biennial, there are other artists with Texas connections. The list includes Texas natives Lisa Alvarado (artist and musician) and Terence Nance (artist, musician, and filmmaker), as well as Los Angeles-based Guadalupe Rosales, who currently has an installation at the Dallas Museum of Art.

Additionally, Rodney McMillian, who was part of the 30 Americans exhibition at the Arlington Museum of Art in 2021, had a solo exhibition at the Blaffer Museum in 2020, and won the first Suzanne Deal Booth Art Prize from The Contemporary Austin, also made the list. Other artists who have recently passed through Texas include Coco Fusco, Moved by the Motion (a collective founded by Wu Tsang and Tosh Basco), Alfredo Jaar, and Matt Connors.

Learn more about the 2022 Whitney Biennial and see a full list of the exhibition’s artists on the Whitney’s website.

New This, New That: Row Houses Get New...